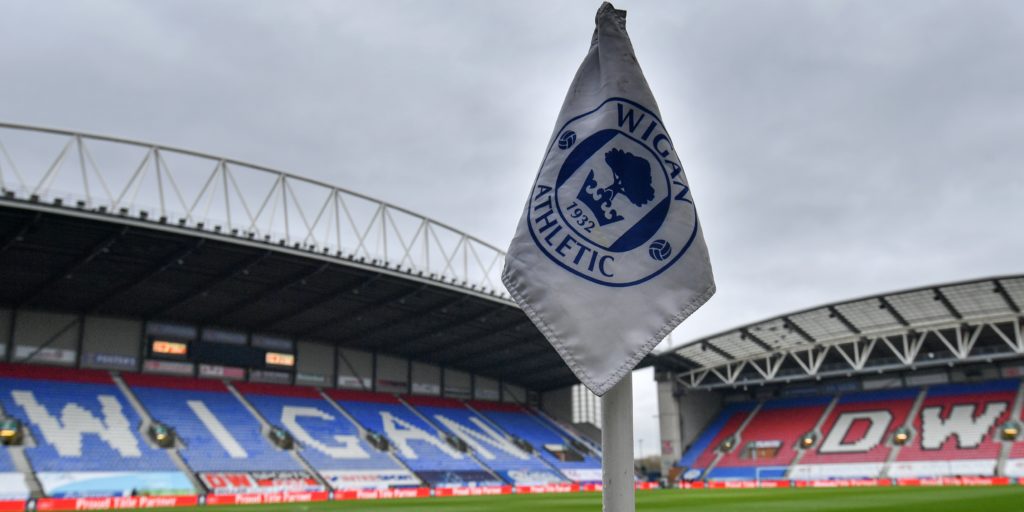 Wigan fans have launched a petition calling for government action to strengthen the owners and directors test after their club was plunged into administration earlier this month.

Wigan sit in mid-table going into the final round of Championship matches on Wednesday night but could yet be relegated after a 12-point penalty is applied – although the club has appealed against the punishment.

The Latics entered administration on July 1, just weeks after changing Hong Kong-based owners, raising serious questions over how the move was approved.

The petition, launched on Tuesday, said: “At present, the test does not seem to be fit for purpose to protect football clubs in the future.

“If English football isn’t able to act, the government should review the need for a statutory owners’ and directors’ test to ensure it is fit for purpose and protects clubs in the future.”

The petition quickly gained the backing of Wigan MP Lisa Nandy, who wrote on Twitter: “Football fans – we need your help! @WiganAthSC are calling on government to review the rules and protect clubs from the failed system that forced us into administration.

“Please sign and help us get a debate in Parliament. This must be the moment things start to change #wafc”

The petition quickly gained more than 1,000 signatures after being posted. If it gains 10,000 signatures it will receive a government response, while 100,000 would see the matter considered for a Parliamentary debate.