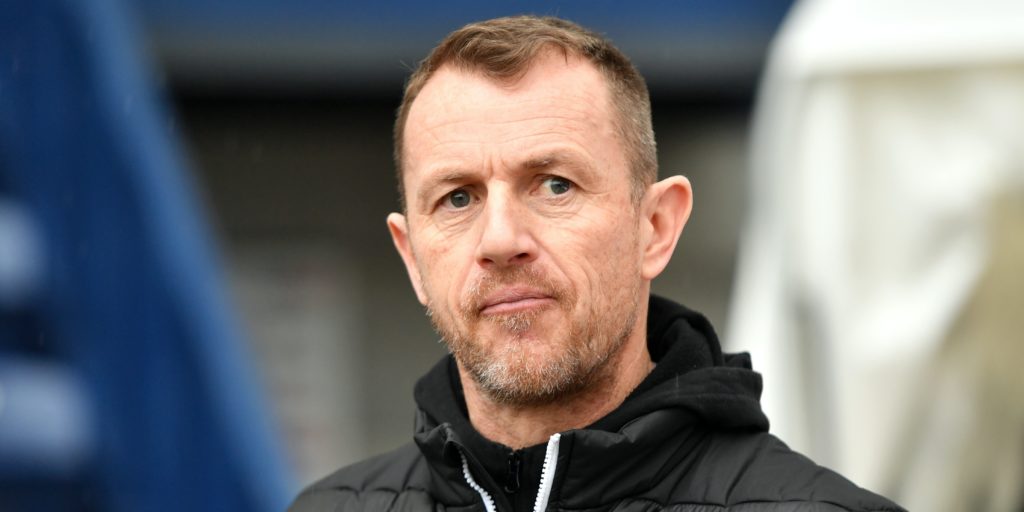 Meanwhile. Huddersfield caretaker boss Danny Schofield was unsure when a permanent manager would be appointed.

Gary Rowett was pleased to see Millwall end the Sky Bet Championship season on a positive note with a 4-1 home win over Huddersfield and also expressed his sympathy for Danny Cowley.

Cowley was sacked on Sunday despite guiding the Terriers to safety with a 2-1 victory over West Brom 48 hours earlier.

The former Lincoln boss took over after Huddersfield had lost five of their opening six games following relegation from the Premier League, but halted the slide and eventually ensured they would remain in the second tier.

Rowett said: “It is football, I have been in the same position where I have been sacked after winning a game.

“Probably the most surprising bit was they won the game, stayed up and then he got sacked – but it is not my call.

“I am sure Danny will come again, they’ve done really well him and his brother (Nicky) so best of luck to them.”

Millwall have also enjoyed an upturn in fortune after a managerial change, with Rowett lifting the Lions from 17th to eighth after he replaced Neil Harris in October.

Defeat at QPR on Saturday ended their play-off hopes but goals from Connor Mahoney, Jake Cooper, Jiri Skalak and Jon Dadi Bodvarsson gave plenty of encouragement ahead of the 2020-21 campaign.

Rowett added: “We like to raise the bar quite high and I think we have been good since we came in.

“The players have been very diligent, played in different formations and there was another change tonight and they have gone about it the right way.

“I think the form has been top six since we came in and that is important. We’ve shown we can challenge, shown we can play to a really high level.

“What we need to do now is work incredibly hard to strengthen in the right areas and do the same next season or a little bit more.”

Danny Schofield took charge of Huddersfield in the capital and Karlan Grant netted his 19th goal of the season to make it all square at the break.

The Terriers capitulated in the second period and chairman Phil Hodgkinson will hope to finalise Cowley’s replacement soon, with compensation reported to have been agreed with Leeds for their under-23 boss Carlos Corberan.

Schofield said: “I don’t know what’s going to happen in the next few days. I don’t know if anyone has been appointed.

“I think the players will want to get off and reflect and recover. They have put in a lot of effort and it is probably time to come away from football a little and watch Netflix and do what they do.”

Former Huddersfield midfielder Schofield only returned to the club in February in a youth-team coaching role and handed debuts to Micah Obiero and Scott High in the second half.

He added: “Obviously the dressing room is flat after a 4-1 defeat, but there were some positives to take with the performances of some of the young players.”