Millwall end season on high with convincing victory over Huddersfield 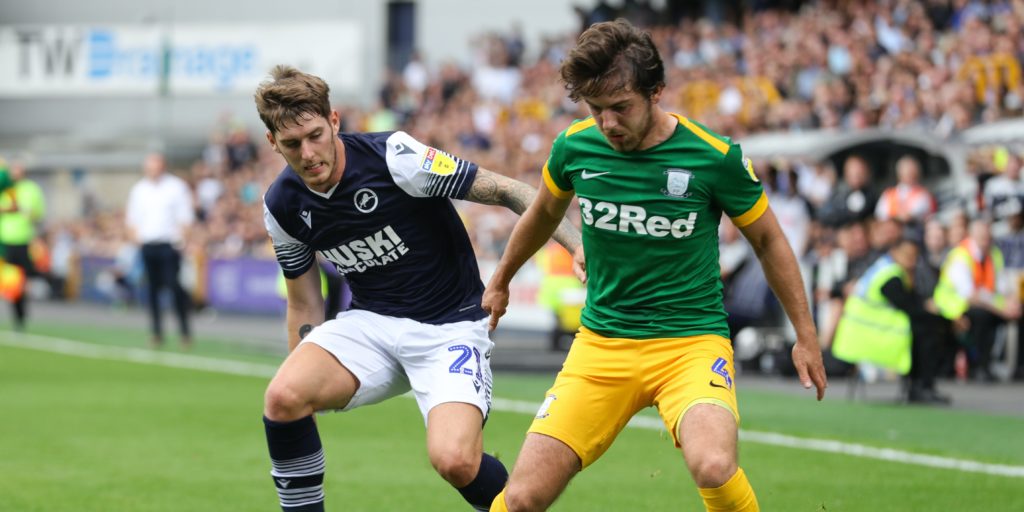 Millwall bounced back from missing out on the play-offs to end the Sky Bet Championship season with a 4-1 home win over Huddersfield.

Karlan Grant replied for Huddersfield to ensure it was level at the break, but the Yorkshire outfit concluded their first term back in the second tier, after relegation from the Premier League, with a 21st loss of the season.

This was the only game in the Championship involving a London club with nothing to play for after Millwall’s play-off hopes ended at the weekend, while the Terriers clinched safety with a shock 2-1 win over West Brom.

It meant the German’s record of playing every minute in the league this season ended.

Lions boss Gary Rowett made seven changes from the side that lost at QPR and two of them combined for the opener after four minutes.

Forward Matt Smith knocked down for Mahoney, who showed great composure to dribble past two opponents before he rifled into the bottom corner for his third goal of the term.

Managerless Huddersfield created their first genuine opportunity after the drinks break, but Alex Pritchard’s close-range header was blocked and Andy King’s shot from the edge of the area flew off target in the 24th minute.

Schofield would have been pleased with their ball retention and their next slick move 12 minutes later resulted in the equaliser.

Trevor Chalobah stepped out with the ball and found Alex Pritchard, who was brought down, but referee Keith Stroud let play carry on and Grant made the most of the fine pass into him with an excellent finish for his 19th goal of the season.

It remained level until the break and yet once again Huddersfield, who introduced Micah Obiero for his professional debut during the interval, were caught cold at the beginning of the second half.

An excellent corner from Mahoney picked out Cooper at the back post and the defender powered home to make it 2-1 with 47 on the clock.

There was almost an immediate response for the Terriers, but Bartosz Bialkowski denied Grant from a tight angle before King fired over the rebound.

With both clubs having little to play for, Rowett gave a debut to teenager Hayden Muller in the 61st minute and Skalak was also introduced.

It was the latter who made an instant impact, with the winger racing through to make it 3-1 two minutes after he entered the pitch.

Another substitute wrapped up the scoring at the Den with 11 minutes left when Mahoney teed up Bodvarsson for a simple finish from six yards to ensure Millwall ended the season in eighth position.

Given the Lions were 17th when Rowett replaced Neil Harris in October, it offers signs of encouragement for the Londoners ahead of the 2020-21 campaign whereas Huddersfield need to appoint Cowley’s replacement.