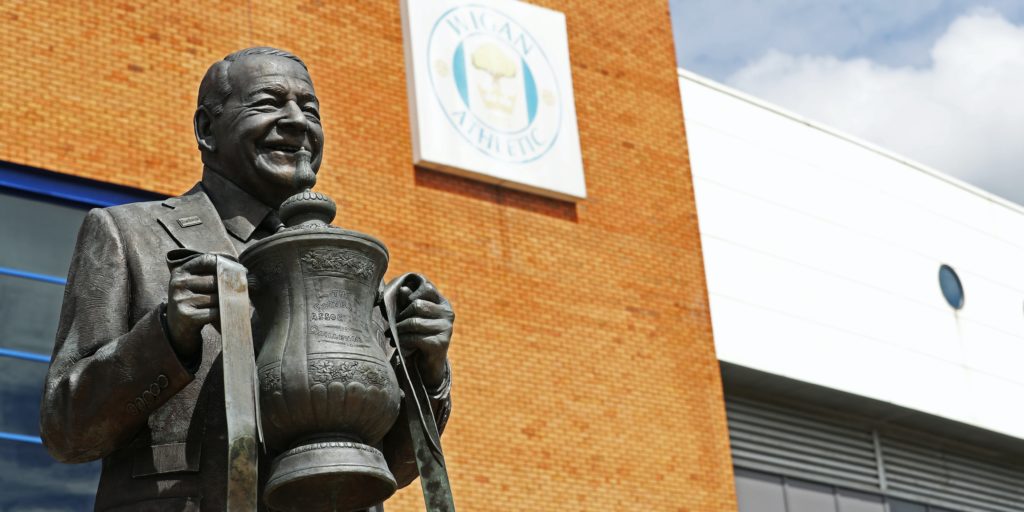 There have been five offers in total from 64 non-disclosure agreements sent out.

Wigan’s administrators have selected a preferred bidder to buy the club.

Joint administrator Gerald Krasner said there were five offers in total from 64 non-disclosure agreements sent out.

“The bid we have chosen represents the best bid for the creditors for the company and for Wigan as a football club,” he said.

Krasner said a letter had gone out to the preferred bidder, which must be returned by noon on Thursday with their lawyers needing to confirm they have the entire funds for acquisition.

The Sky Bet Championship club were placed in administration on July 1, less than a month after a change of ownership.

They face a 12-point penalty after Wednesday night’s final league game against Fulham, but have lodged an appeal against the sanction.

Krasner set out what would happen next in terms of the sale.

“The basis of the sale is contracts have to be exchanged by July 31st. Once exchanged, the proceeds will be held in escrow pending completion.

“Completion is subject to passing the EFL’s owners’ and directors’ test which at best could take three weeks.

“We are in semi-limbo, waiting for letters back, contracts to be signed on 31st July, and waiting for the EFL.”

The bidders will remain anonymous at least until contracts are exchanged.

Krasner said that the former owner, Au Yeung Wai Kay, had agreed to the administrators’ request to be interviewed via Zoom to discuss the circumstances which led to the club being placed in administration.

“Mr Yeung has agreed to do a Zoom interview in July so we can look into fully what has happened,” he said.

Krasner said the report of the investigation would not be made public.