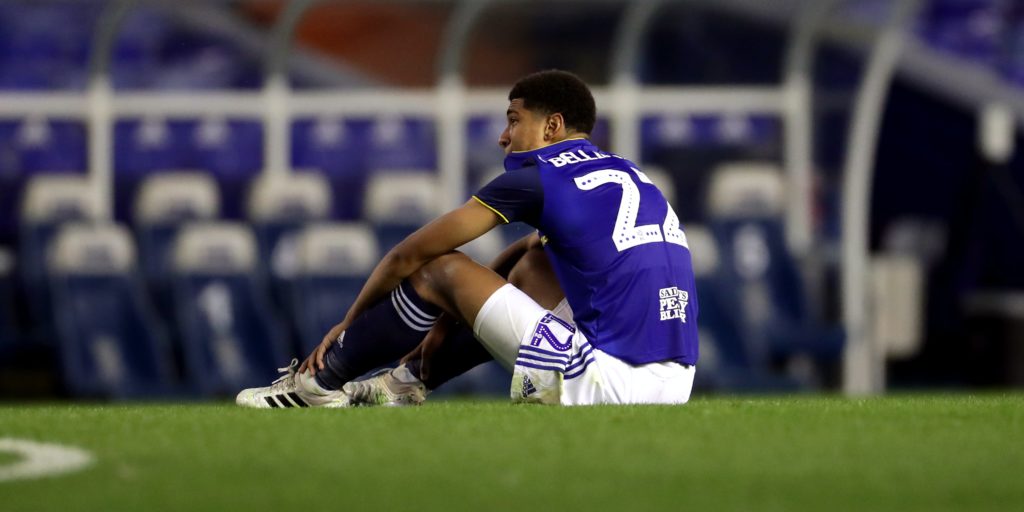 The Dortmund-bound teenager played his final game for the club on Wednesday night.

Birmingham are retiring Jude Bellingham’s number 22 shirt, a move which has been met with disbelief even among the club’s own supporters.

The 17-year-old played his final game for Blues on Wednesday evening in the Championship defeat to Derby, ahead of a move to German side Borussia Dortmund.

Bellingham has been with the midlands club since the age of seven, and City felt moved to honour his time at the club by retiring his shirt.

“The 22 shirt has become synonymous with Jude, his rise to the first team aged just 16 years and 38 days,” a statement on the club’s official website read.

“And as such the club have decided it would be fitting to retire this number, to remember one of our own and to inspire others.”

Bellingham has been one of very few bright lights in an otherwise miserable season for the club, who finished two points above the relegation zone.

But despite his contribution, it was a move which left even Birmingham supporters puzzled.

One Twitter user described it as “a monumental PR f*** up” while a Blues fan wrote: “Don’t worry lads, next season we’ll only get 22 points as a tribute to Jude as well.”

Bellingham made 44 appearances for the club, scoring four goals.