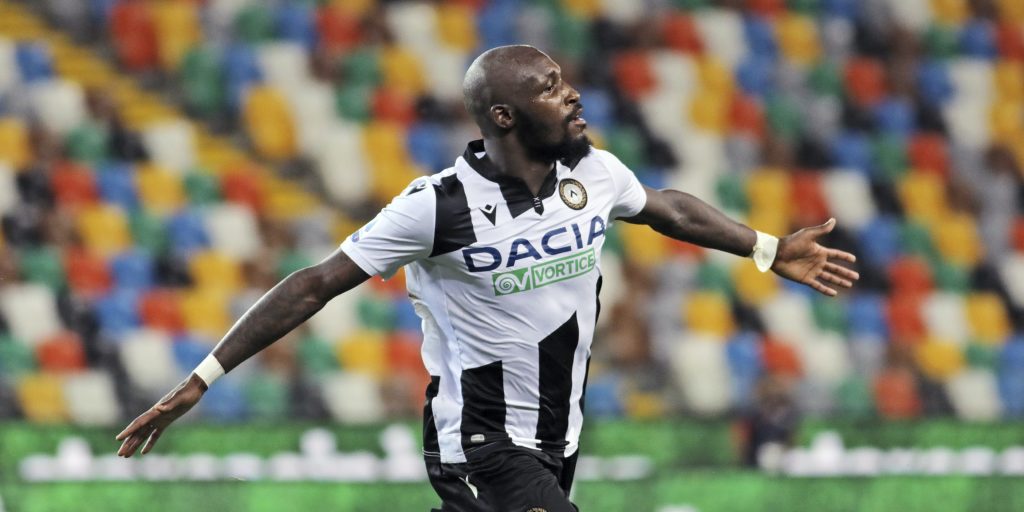 The leaders are chasing a ninth successive Serie A crown.

Juventus were made to wait for what should still be a ninth consecutive Serie A title as Seko Fofana’s wonder goal in stoppage time condemned them to a 2-1 defeat at Udinese, who came from behind to claim a win that moves them a huge step closer to safety.

Fofana raced from the halfway line to score in the second minute of time added on to lift Udinese seven points clear of the drop zone with three games to go, but extend the wait for a Juve team badly out of form.

The Turin side remain odds-on favourites to claim the prize, but are somewhat limping towards the title, having now won only one of their last five games in the league.

Juve needed a victory to put the title out of reach of second-placed Atalanta with three games left to play, but must instead look to Sunday’s game against Sampdoria after this setback.

Matthijs De Ligt scored his fourth Juve goal to put them in front three minutes before half-time, firing in after Udinese failed to deal with an Adrien Rabiot cross.

But Udinese levelled when Ilija Nestorovski stooped to head home Ken Sema’s cross when left unmarked seven minutes into the second half.