Home News Mikel Arteta: Arsenal must fight for every title and not settle for second best

Mikel Arteta: Arsenal must fight for every title and not settle for second best 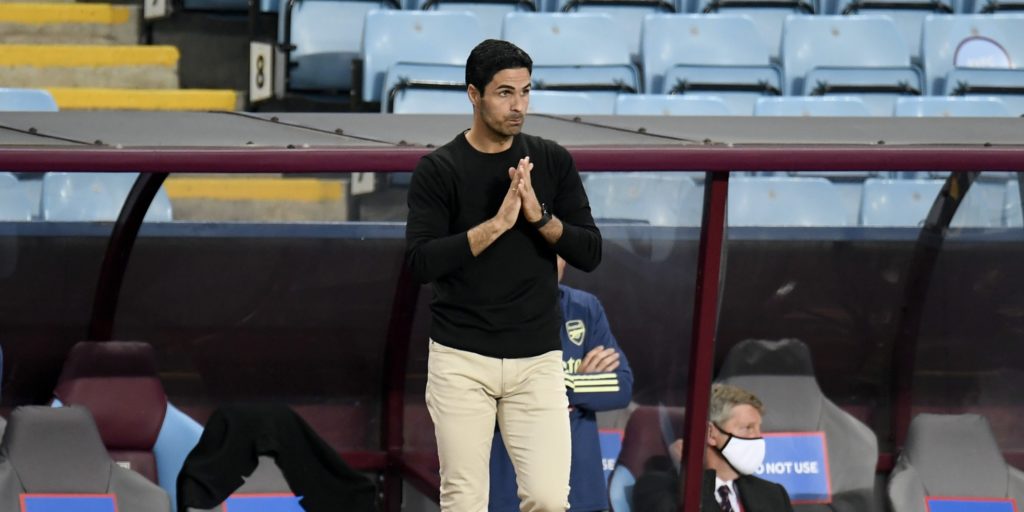 The Gunners can still win the FA Cup and finish eighth but their manager will not be fully satisfied with that outcome.

Mikel Arteta believes winning the FA Cup and finishing eighth in the Premier League would not constitute a good season for Arsenal.

The Gunners are 10th heading into their final game of the season at home to relegation-threatened Watford.

A win could see them finish eighth yet Arsenal are again destined to finish below north London neighbours Tottenham.

They do have an FA Cup final against Chelsea to look forward to on August 1, but even if they lift the trophy for a record 14th time, Arteta will still not be pleased with the overall achievements of the campaign.

Asked if winning the cup and finishing eight was good enough, Arteta replied: “No. For me this club deserves the best and you have to be fighting for every title.

“Obviously after everything that happened, if we are able to win the final and qualify for Europe, we can say it’s OK. But it’s not the level for this football club.”

The 38-year-old was appointed in December to replace Unai Emery and has been largely praised for some of the changes he has made since then.

But it has been the inability to establish a level of consistency – losing at Aston Villa on Tuesday after wins over Liverpool and Manchester City a perfect example – which Arteta feels has been the main issue.

“Because we haven’t been consistent,” he said when asked why Arsenal have underachieved.

“Because we obviously had a lot of issues as well in the background, a lot of things that had happened. But at the end of the day, we weren’t good enough to be with the top teams.

“That’s not a lie and it shows the big room for improvement and the gap that is still there and has to be minimised really, really quickly in order to be in a good position to challenge those teams.

“It hurts so much. When I said it’s a beautiful challenge, and as well from my side, it’s to bring the club into those positions again.

“I know how difficult it’s going to be because you can see the other teams, what they’re doing, what they’ve been doing the last few seasons.

“The road and the direction we have to take in order to be quick in that transition… I’m very positive that we’re going to be able to do it.”

It remains to be seen what side Arteta picks when Watford visit the Emirates Stadium on Sunday given the cup final is just six days later.

He has no new injury concerns but did reveal that Shkodran Mustafi’s hamstring issue means the defender is expected to miss the FA Cup final.

Asked if he thinks Mustafi will be fit for Wembley, Arteta replied: “I doubt it We have to see how he evolves in the next few days, but at the moment I doubt it.”