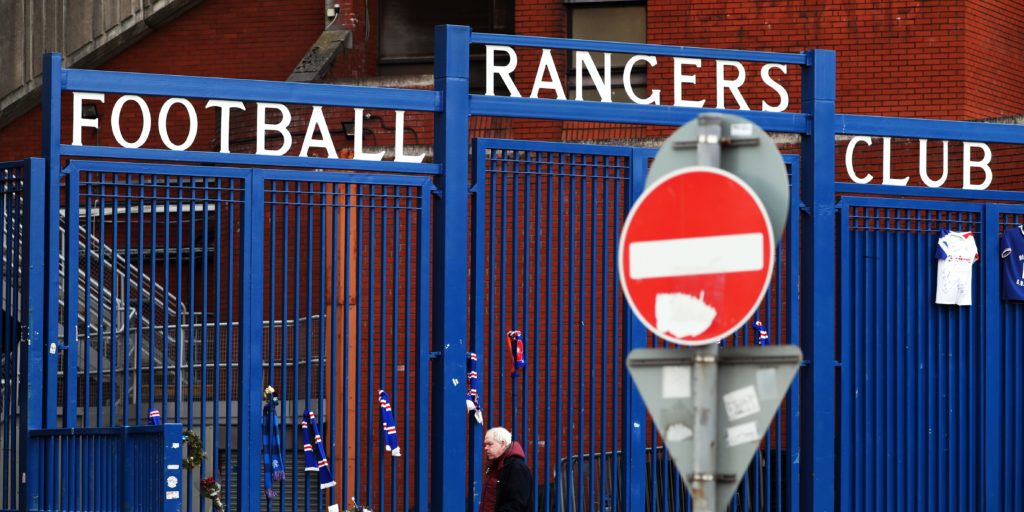 Hibernian v Ross County was called off while Rangers v Motherwell was delayed by two hours.

The Scottish government has been “encouraged” by clubs’ responses after delays in coronavirus test results affected pre-season friendlies.

Hibernian called off their game against Ross County at short notice on Saturday after failing to get their players’ Covid-19 results back in time, and Wednesday’s match between Rangers and Motherwell was delayed by two hours as both teams waited for clearance.

“We are aware of some issues with delays on test results. Although unfortunate, it is encouraging that clubs have taken the appropriate action in cancelling or postponing matches when the necessary tests haven’t been cleared.”

Ross County boss Stuart Kettlewell was frustrated that his club spent GBP 3,000 on tests and transport without getting a fixture and warned that the government could step in and take action if the events were repeated.

Reports claim the Scottish football authorities have since warned clubs that failure to adhere to protocols risked removal of government approval for matches to take place, and would not help their case to get supporters back into grounds. Players and other staff have to undergo testing each week.

Rangers manager Steven Gerrard praised his players for dealing with the delay ahead of their 4-0 win at Ibrox in midweek.

Gerrard told Rangers TV: “I think we are going to face many tests both on and off the pitch and we as a group have to be ready and we always have to make sure our standards are good.

“It’s not an ideal preparation when you get delays, but it can happen and that can be due to the weather or unexpected circumstances.

“The important thing is to remain focused and start the game well, and we certainly did that which was pleasing.”

A number of Motherwell season-ticket holders also experienced problems in receiving a live stream of the fixture, which will be the only way of seeing most matches in the coming months.

The Lanarkshire club apologised to their supporters and promised issues would be ironed out in time for their first home Premiership game.

A statement read: “There were a combination of factors which caused some of you to be unable to get on.

“Firstly, the unexpected late change to the kick-off time caused issues, as resources had to be quickly redeployed to allow the stream to be able to be broadcast. This was not an easy task, but our providers did everything within their power to ensure we were able to carry the match.

“Planned maintenance on the streaming servers was also due to take place at 8pm and, unfortunately, this could not be immediately rescheduled, which caused some of you to be unable to get onto the live website for a spell around that time.

“Both of these factors were out of the ordinary and we are confident things will be smoother for our first home league match against Dundee United.”