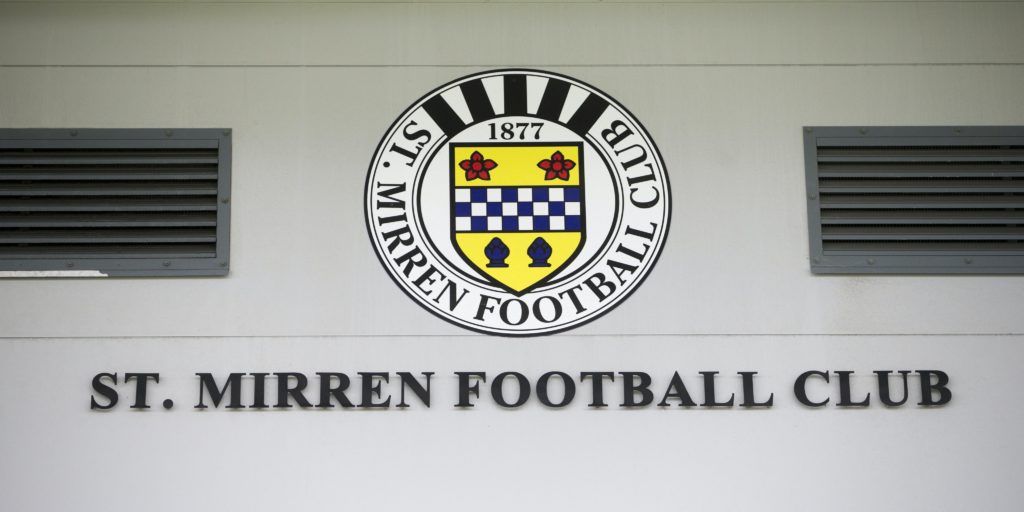 The Scottish football authorities announced that clubs would have to revert to twice-weekly testing.

Plans for Scottish football’s big kick-off have potentially been dealt a blow following a major coronavirus outbreak at St Mirren.

Seven members of staff at the Paisley club have tested positive for Covid-19 nine days before the Scottish Premiership is due to start.

St Mirren confirmed several members of their coaching staff had tested positive but no players.

The Scottish football authorities announced that clubs would have to revert to twice-weekly testing after the requirements were relaxed earlier this month.

A statement from the league and governing body read: “The Joint Response Group has been notified that St Mirren Football Club has today returned seven positive tests for Covid-19.

“We immediately contacted the Scottish government and the office of the clinical director for Scotland to relay this information.

“As a consequence, St Mirren’s planned friendly match at home to St Johnstone, scheduled to take place on Saturday 25 July, has been cancelled.

“In light of this and other recent events, the JRG hereby notifies Scottish Premiership clubs that with immediate effect they must revert to twice-weekly testing protocols until further notice.”

St Mirren are due to kick off their season at home to Livingston on August 1.