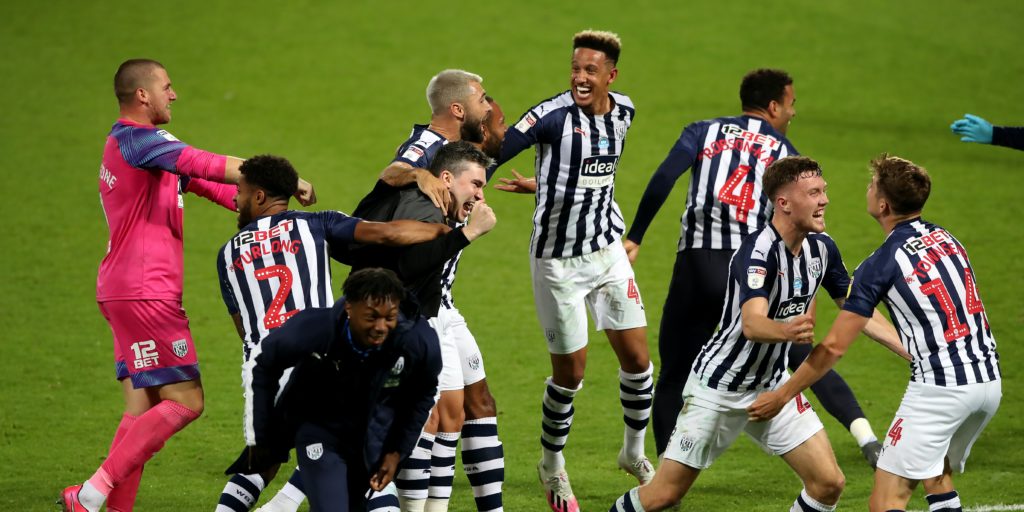 The Croatian believes Premier League football will suit many of his existing players.

West Brom boss Slaven Bilic has hinted he will keep faith with the majority of his promotion-winning squad in the Premier League next season.

Albion ended their two-year exile from the top flight after a nervy 2-2 draw with QPR on Wednesday night. They crawled across the line to seal second spot in the Sky Bet Championship after rivals Brentford lost 2-1 at home to Barnsley.

Had the Bees won the Baggies would have dropped into the play-offs but they survived an agonising final few minutes to celebrate promotion.

A shorter-than-usual pre-season is already on the horizon, with thoughts turning to how Bilic will strengthen his squad for the challenge of the Premier League.

However, the Croatian insists the players who got the club promoted deserve the chance to prove themselves in the top division.

“We will see, we are a good team. We have a good example with Sheffield United, Norwich and Villa,” Bilic told Sky Sports.

“The majority of the guys we have counted on here are going to play in the Premier League because they deserve it. Over the whole season, the players have been fantastic.

“I really believe that some of them will be more suited to the Premier League.”

Whether Callum Robinson will be one of those players remains to be seen.

The forward, who put West Brom 2-1 ahead against QPR on Wednesday night, has impressed since making a loan move to The Hawthorns from Sheffield United at the end of the January transfer window.

Albion fans would be keen to see him return next season but when asked about his future the forward made it clear that, for now at least, his sights are set on returning to the Blades.

“I’ve enjoyed my time here, I came here to help the boys and I was able to do that tonight,” Robinson told Sky Sports.

“The lads have been doing it from August time, I have just been here since January. I’ve just tried my best and committed. I’m just happy we got the job done.