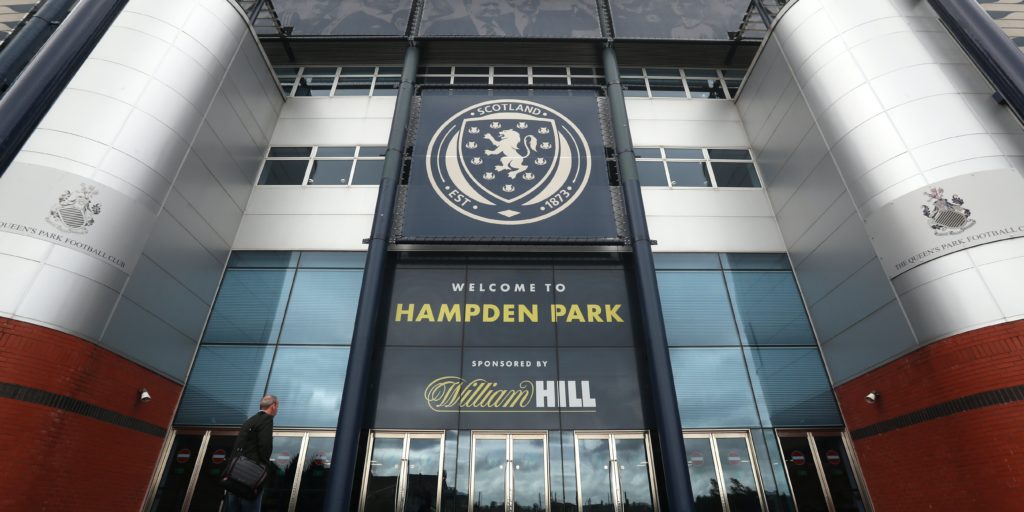 Rangers, Motherwell and Hibernian have all been asked to detail their Covid-19 testing protocols after after pre-season games were cancelled and delayed this week.

The Scottish Football Association and Scottish Professional Football League’s Joint Response Group (JRG) have written to the three Scottish Premiership clubs seeking clarification on the procedures used to keep track on the spread of the virus.

It comes after St Mirren were forced into lockdown after seven members of the Paisley club’s backroom staff were confirmed to have contracted coronavirus.

As a result, Scottish Premiership clubs have been ordered to reintroduce twice-weekly testing for the first time since July 8.

Gers and Well were forced to delay Wednesday night’s Ibrox friendly by two hours when results of Tests carried out on Monday failed to arrive on time for the scheduled 6pm start.

Both squads came back negative but the JRG is now looking for answers after it emerged several members of Steven Gerrard’s Light Blues first-team had played earlier that day for Rangers B in a bounce game against Dundee United.

The JRG is keen to ensure Scotland’s top flight clubs are following correct guidelines and are seeking an explanation from the three clubs in order to reassure the Scottish Government that rules are not being breeched ahead of the Scottish Premiership kick-off on August 1.

SFA chief executive Ian Maxwell has already warned that the failure to adhere to testing procedures could put the start of the new season at risk.

In a letter to clubs, he wrote: “We have been able to negotiate a dispensation for Premiership first-team squads to return however all involved should be under no illusions that breaches of the agreed parameters will lead to the Scottish Government removing our exemption, having a catastrophic impact on our game.

“Please ensure all staff and players are reminded of their responsibilities on an ongoing basis.”