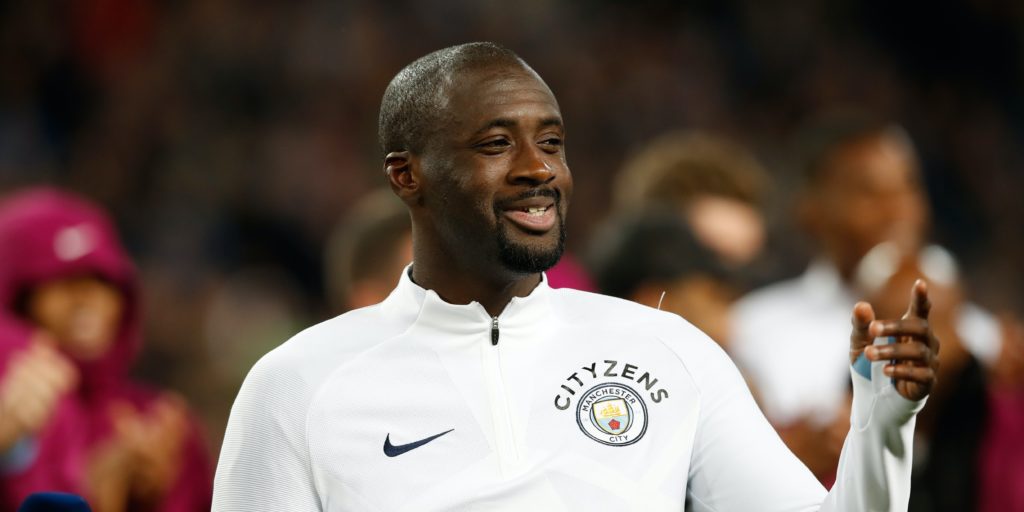 The Sky Bet League Two club returned to work on Monday and were joined by Toure, who last played for Chinese side Qingdao Huanghai.

Toure won three Premier League titles during his eight seasons at Man City and is set to train with Orient for the next couple of weeks to improve his fitness, the PA news agency understands.

Last summer the 37-year-old had to deny rumours he had retired before he moved to China after a short spell with Olympiacos.

Toure helped Qingdao earn promotion to the Super League in October before he was sent off in his final game for the club.