Birmingham ‘keen to appoint Aitor Karanka as next manager’ 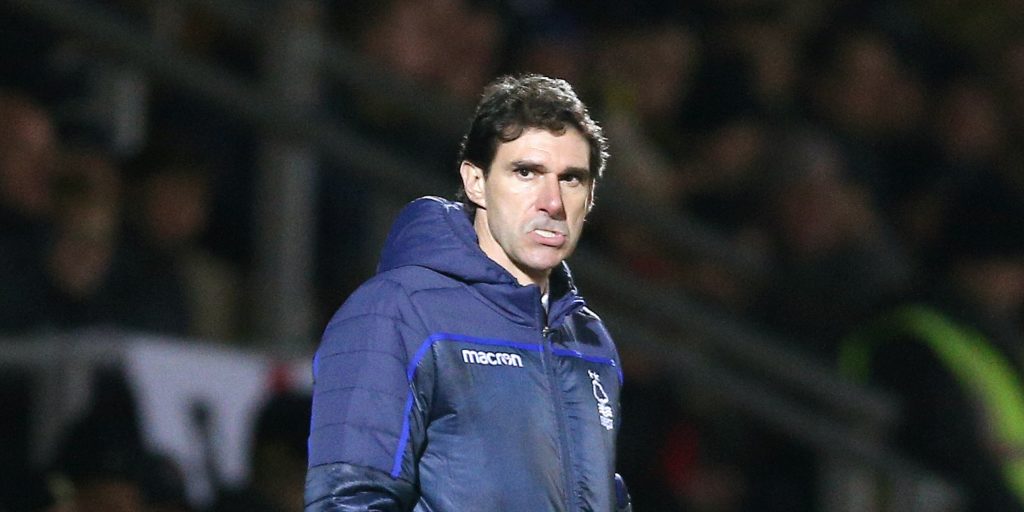 Blues are searching for a new boss after Pep Clotet’s departure.

Aitor Karanka remains Birmingham’s first choice to become their new manager but the club have spoken to other contenders, including former Leeds boss Paul Heckingbottom.

Karanka was previously close to becoming Birmingham manager in 2017, only to turn the job down over concerns about their project.

Birmingham turned their attention to Karanka after an ambitious move for Slavisa Jokanovic failed.

The former Fulham and Watford boss quickly rejected an approach from the Sky Bet Championship club.

Birmingham continue to hold an interest in Charlton’s Lee Bowyer as they search for Pep Clotet’s replacement.

Heckingbottom has also been spoken to, with the former Barnsley manager out of work since leaving Hibernian in November.

The 43-year-old was at Easter Road for just nine months but impressed during his time at Barnsley, guiding them to promotion to the Championship in 2016 and finishing in mid-table a year later before joining Leeds.

Wigan boss Paul Cook is interested in the vacancy and Blues also enquired about how much compensation the Latics, who are appealing against their 12-point deduction which will otherwise see them relegated to League One, were after.

Former Liverpool striker Robbie Fowler confirmed he has applied for the job having left Brisbane Roar in June.

Karanka is available having left Nottingham Forest in January 2019 after a year at the City Ground.

He took Middlesbrough to the Premier League in 2016 and spent three and a half years at the Riverside having previously been Jose Mourinho’s assistant at Real Madrid.

Birmingham survived in the Championship this term, finishing two points above the drop zone.

They failed to win any of their final 14 league games and the club announced in June Clotet would leave at the end of the season.

The 43-year-old ultimately left early, after a 3-1 defeat to Swansea this month, with first-team coach Craig Gardner and professional development coach Steve Spooner in charge for the final four matches.