Coventry to play at St Andrew’s again next season 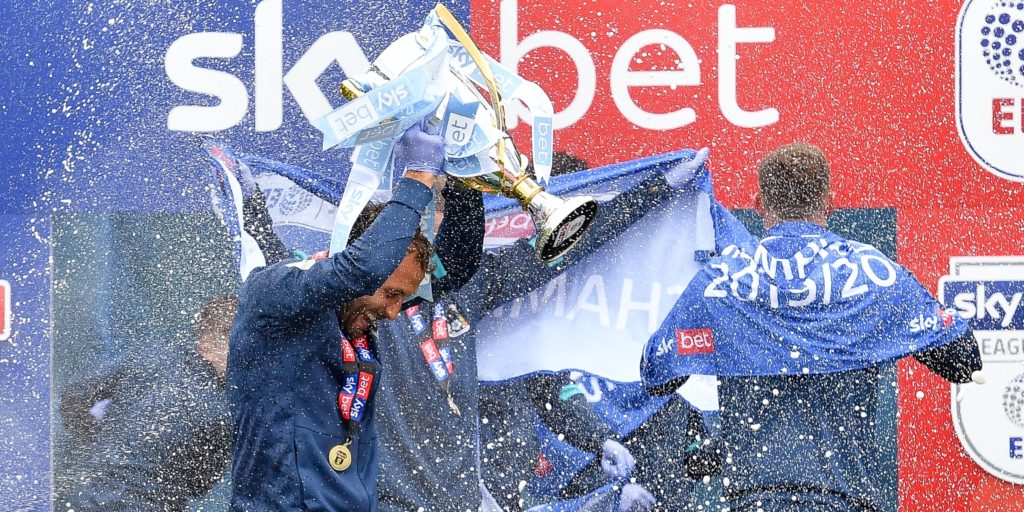 The Sky Blues have been promoted back to the Championship.

Coventry have confirmed an extension of their existing ground-sharing arrangement at Birmingham’s St Andrew’s stadium for the 2020/21 season.

The Sky Blues, who have been promoted back to the Championship, said negotiations with Wasps, the landlords of the Ricoh Arena, had broken down.

In a statement, the club blamed clauses introduced to the licence agreement by Wasps for creating a situation which would have “jeopardised” the club’s future.

The club said: “Following months of negotiations and despite being very close to agreeing commercial conditions, the same issues that prevented a deal last season have again prevented a deal for the upcoming season.

“[T]he clauses introduced (to the licence agreement) by Wasps, for themselves and for a third-party, then added conditions that would unreasonably restrict the club… and jeopardise its very future.”

Coventry revealed this week that they have reached an agreement with the University of Warwick to provide land on which they can build a new stadium.

But in the meantime they paid tribute to both the EFL and Birmingham for facilitating the deal that will see them remain at St Andrew’s for another season.

The statement added: “We would again like to thank the EFL for their understanding, help and patience with this matter, and extending Monday’s deadline until today to try to help us resolve the issues.

“We would like to thank Birmingham City and their staff for their continued support in this situation. They were excellent to us last season, and we have no doubt that they will continue to be.

“We of course do not want to be there but have been forced again to take this action to ensure fixtures next season can be fulfilled.”