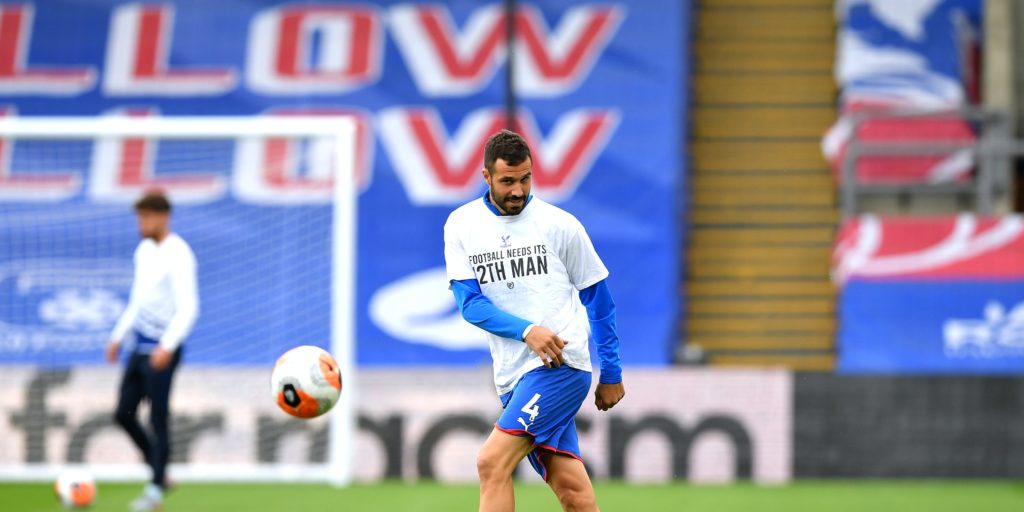 Luka Milivojevic could return for Palace’s last game of the season.

Crystal Palace are without a number of first-team players for the visit of Tottenham as they look to prevent an eighth straight defeat.

Gary Cahill (hamstring), James Tomkins (thigh) and Patrick Van Aanholt (shoulder) missed Monday’s 2-0 defeat at Wolves and will not feature in the final game of the Premier League season.

Mamadou Sakho suffered a hamstring tear during the loss and will be absent, while new signing Nathan Ferguson is ineligible to feature, but captain Luka Milivojevic could return after a knee injury.

Alli has missed the last five games with a hamstring injury, while Dier has been suspended for the last four games – which Spurs have won all of.

That means midfielder Tanguy Ndombele (knee) is the only absentee.