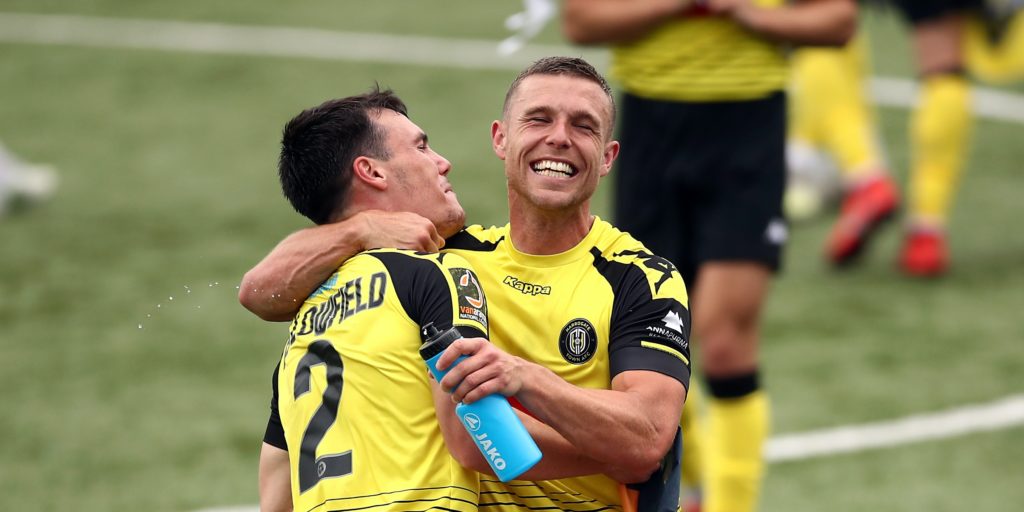 The North Yorkshire club are one win away from reaching the Football League for the first time.

Harrogate booked a place in the Vanarama National League play-off final as they beat Boreham Wood 1-0 at the CNG Stadium.

The North Yorkshire club, who finished second in the table, are one match away from playing in the Football League for the first time in their history after Jack Muldoon notched the only goal of Saturday’s contest in the 64th minute.

Muldoon beat goalkeeper Jamie Ashdown with a close-range header after Will Smith had nodded a corner towards goal.

Ashdown had made a series of saves to thwart Harrogate in the first half, while Matt Rhead went close for the visitors with headers both early on and shortly before the goal, seeing the second effort cleared off the line.

The final, in which Simon Weaver’s men will face either Notts County or Barnet, takes place at Wembley on August 2.