Jarrad Braithwaite could keep Everton place for visit of Bournemouth 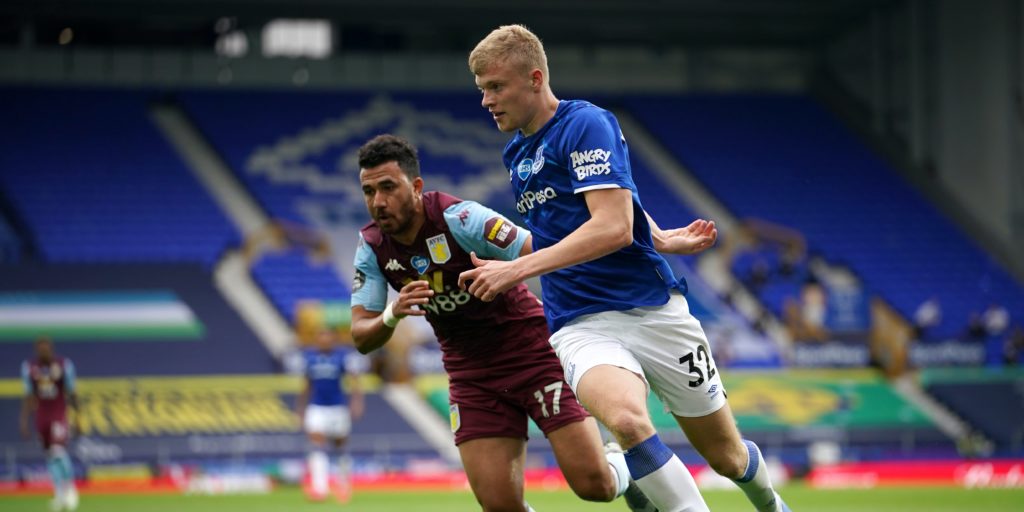 The Toffees are short of defensive options once again.

Teenage Everton defender Jarrad Branthwaite could get another chance against Bournemouth after impressing in his first Premier League start.

Manager Carlo Ancelotti turned to the 18-year-old for Monday night’s 1-0 win at Sheffield United with Mason Holgate (shin) and Yerry Mina (thigh) injured, and with the pair, as well as midfielder Fabian Delph (muscle problem) still out, he could keep his place.

Striker Dominic Calvert-Lewin will hope for a final chance to end his goal drought this season having not found the back of the net in his last nine outings.

Nathan Ake is a major doubt for Bournemouth’s battle to stave off relegation on Merseyside.

The Holland defender faces a late fitness test on a groin problem, and is yet to train this week.

Adam Smith is fit again after concussion as the Cherries seek an improbable escape from the drop.