Newcastle could welcome back Sean Longstaff and Isaac Hayden against Liverpool 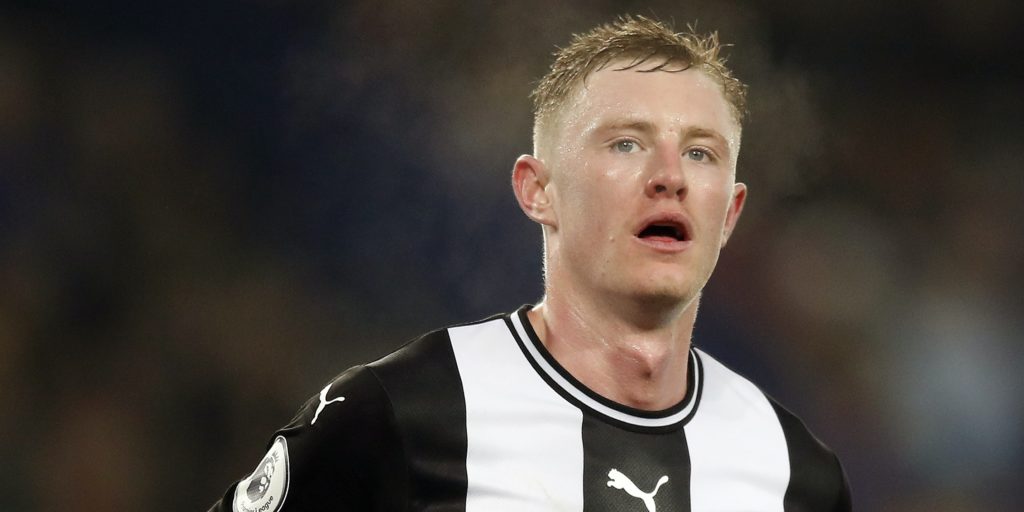 Magpies boss Steve Bruce faces a selection headache at the back.

Longstaff has missed the last five games and Hayden the last four, both with hamstring injuries, but the pair have a chance of being available on Sunday.

However, Fabian Schar was due to undergo surgery on his dislocated shoulder on Friday afternoon which will sideline him for six to eight weeks with fellow central defenders Jamaal Lascelles and Ciaran Clark (both ankle), Florian Lejeune (thigh) and Paul Dummett (Achilles) already on the casualty list and stand-in Emil Krafth struggling with an ankle problem.

Liverpool manager Jurgen Klopp has no new injury worries so is likely to rotate some players.

It is likely to be the last chance for Dejan Lovren, who is close to agreeing a move to Zenit St Petersburg, and Adam Lallana, whose contract is about to expire, to make final appearances.

Both were unused substitutes for Wednesday’s win over Chelsea but the best either could hope for is likely to be off the bench.