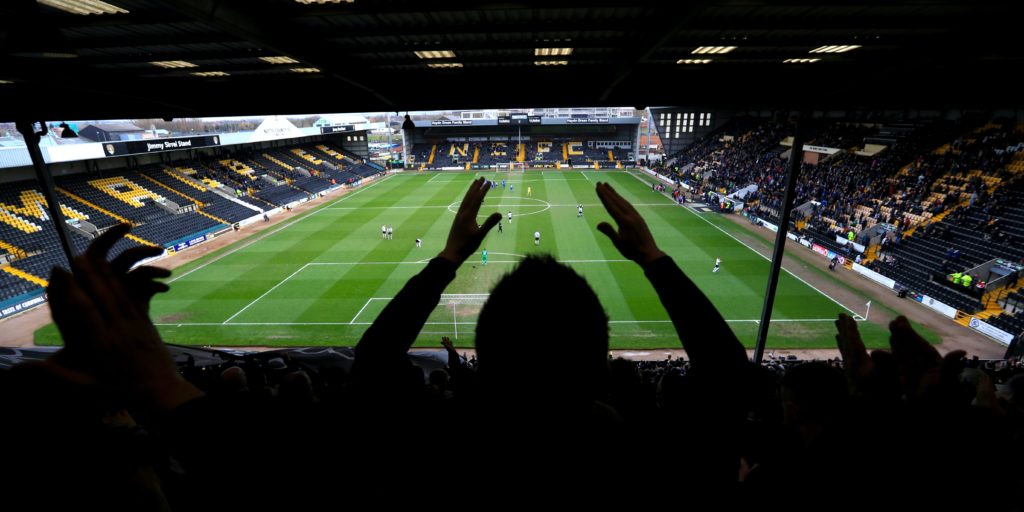 The Magpies will meet Harrogate at Wembley on August 2.

The Magpies, relegated from Sky Bet League Two last season, took the lead in the 37th minute when Jim O’Brien delivered a cross from the left and Kristian Dennis headed past Scott Loach.

After Sam Slocombe did well to deny Barnet’s Ephron Mason-Clark early in the second half, Callum Roberts then doubled the hosts’ advantage with a fine 59th-minute effort as he danced away from two players in the box before slotting in.

Neal Ardley’s men will take on Harrogate – 1-0 winners against Boreham Wood earlier in the day – at Wembley on August 2.