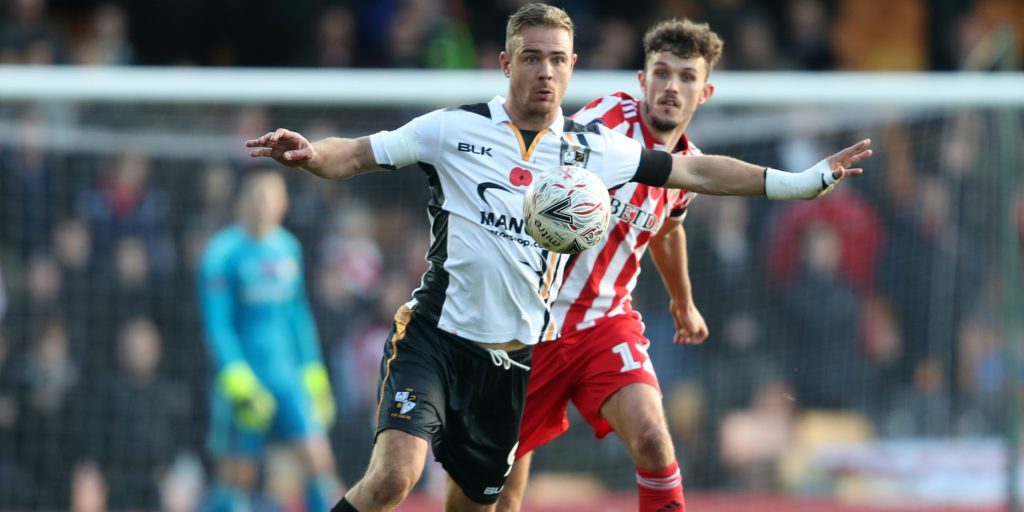 He was also fined £3500 and told to attend an education course after sending a tweet deemed to be anti-Semitic.

Port Vale striker Tom Pope has been suspended for six matches, fined GBP 3,500 and told to attend an education course over a social media post he sent in January.

The 34-year-old had previously apologised for the tweet, which was deemed to be anti-Semitic as it referenced the Rothschild family.

A Football Association statement read: “Tom Pope has been suspended for six matches, fined GBP 3,500 and must complete a face-to-face education course for an “aggravated breach” of FA Rule E3 in relation to a social media post on 5 January 2020.

“The Port Vale FC player denied that comments he made were abusive and/or insulting and/or improper and/or brought the game into disrepute, contrary to FA Rule E3(1), and constituted an “aggravated breach”, which is defined in Rule E3(2), as they included, whether express or implied, reference to race and/or religion and/or ethnic origin.

“An independent regulatory commission subsequently found the charge to be proven during a personal hearing.”