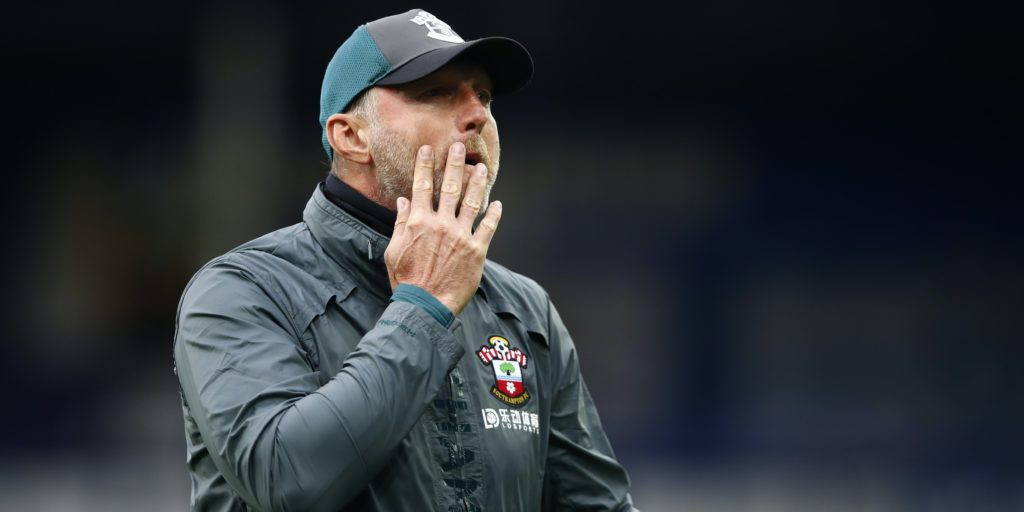 Saints have lost just once in eight games since the season resumed.

Ralph Hasenhuttl believes the short break between Premier League seasons will be good news for his in-form Southampton side.

Saints have lost just once in eight games since the season resumed and can finish 11th in the table by bettering Everton’s result on the final day of the campaign.

“I must say that it was a very long season,” Hasenhuttl said ahead of Sunday’s game against Sheffield United at St Mary’s. “It was quite an interesting season with some strange moments and unbelievable turnarounds.

“It was like a rollercoaster but a short break is not so bad for us. We will take time off to recover and then the short pre-season is something that should suit us because we are a fit team and we don’t need long to be prepared for the fights.

“We showed after lockdown that we can be very quick on a very high level. If we keep this level and build on it then we must have a better start than last season.

“We had some really special and good games, whether that was the away win against Chelsea in the winter or the home win against Man City. But also the first half against Liverpool was maybe the best we have played, although we lost the game 4-0.

“I don’t really remember a lot of bad games, there were some, but it was much more consistent in the second half of the season. This must be the key for the future; more consistent, more wins at home and taking points consistently.

“The home record was not the best one, but I don’t want to separate home and away. I see the whole season and the moments where we were competitive and moments where we struggled, especially in September and October when it was a very tough time.

“It was a time where we learnt a lot about us, our commitment and we made the right decisions to turn it around.”