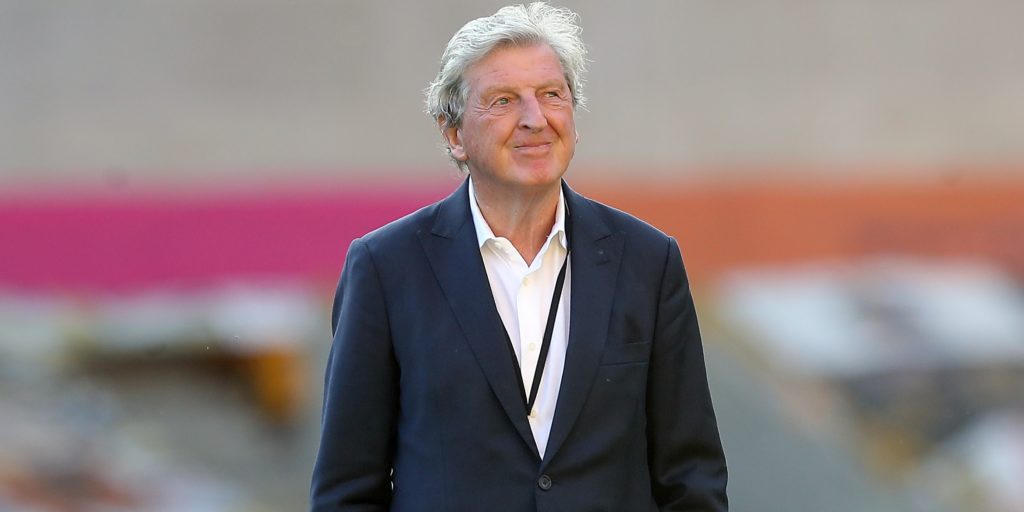 The Eagles completed the signing of West Brom defender Nathan Ferguson on Tuesday.

Roy Hodgson is positive Crystal Palace will start the new season on a fresh note, even if they were to lose on the final day at home to Tottenham.

The Eagles have suffered seven consecutive defeats since winning at Bournemouth on June 20 in their first match back after football resumed.

It means even with a win on Sunday, the highest Palace can finish is 13th with any top half aspirations over following a bad slump in form.

While the finish to this term has been poor, the club have continued to make plans with Hodgson for the new season, the PA news agency understands.

The 72-year-old only signed a new contract in March to extend his stay at Selhurst Park until the summer of 2021 and believes more additions like Nathan Ferguson from West Brom will stand them in good stead for the next campaign.

Hodgson said: “There will be seven weeks before the season starts up again. Now that is a long period and in that time some of the players we are missing will reappear and we may have some new players coming into the club.

“We have already signed one, a very talented 19-year-old right back in Nathan Ferguson, who we have been working on for some time.

“Already we have him coming into the squad and I am expecting there to be more.

“I am pretty certain the new season will start on a fresh note. I can’t deny when you finish the season on a negative note that it won’t bring a few problems or headaches, but none we can’t deal with.”

Palace were close to signing Ferguson in January, but the deal collapsed and he remained at West Brom.

A knee injury ruled him out of aiding the Baggies’ promotion push and while he has now moved on after his contract expired, a tribunal will be required with the Midlands club due compensation because he is under the age of 23.

Ferguson’s arrival is the start of a new transfer approach from Palace, who are eager to bring down the average age of their playing group.

“All the names we have been discussing and the names we think are the right ones to help us move forward are all younger players,” Hodgson added.

“In terms of policy, we realise that the age of the squad needs to be lowered and we need some younger and fresher legs.

“We need players to come in and really challenge some of the established players we have at the moment and Nathan Ferguson is the first we have been able to get over the line.

“Certainly (sporting director) Doug Freedman and (chairman) Steve Parish have been working on a lot of other players, also young ones in other positions, that we would like to try and get over the line and ideally we’d like to get them here as soon as possible.”

“It is always good to end on a good and positive note,” Hodgson said.

“If I was hell bent on achieving that, I am not sure I would have chosen Tottenham as the opponent and chosen to play the game without five or six of our regular players.