Sean Dyche says he still has the hunger to lead Burnley 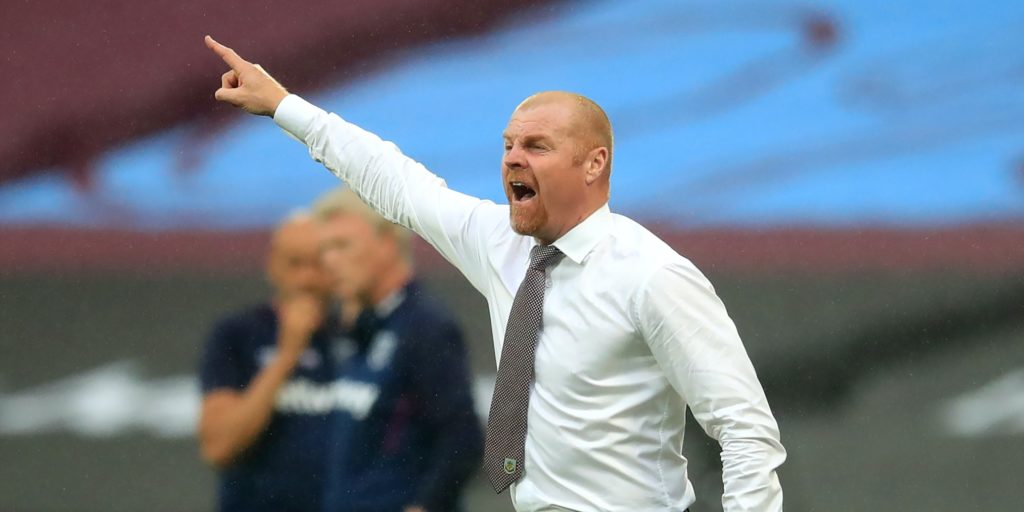 The manager’s future had been the subject of speculation.

Sean Dyche insists he has lost none of his hunger at Burnley at the end of a season which has seen much speculation over his long-term future.

The Clarets were able to maintain strong form through the suspension of play and go into Sunday’s season finale against Brighton certain of a top-half finish, having suffered only three league defeats in 2020.

That is despite a number of difficulties, and Dyche appeared to be at odds with the club’s board and chairman Mike Garlick when the contracts of several first-teams players, including Jeff Hendrick and Joe Hart, were allowed to expire in June to leave the Clarets shorthanded.

But Dyche, the third longest-serving manager across England’s four divisions after eight years in charge, does not sound like a man planning to depart this summer.

“It’s good,” he said. “The enjoyment varies the longer in the tooth you get, and particularly in the Premier League you understand it more – the good, the bad and the indifferent.

“It is a continued challenge, there is no two ways about it but the fuel that you need in my case is certainly still there.

“The demands I put on myself and my players, certainly the thirst for that hasn’t been adjusted. We’ve had a really strong finish to the season but if we hadn’t had such a strong finish I don’t think it would adjust that.”

Dyche, who has a contract until 2022 at Turf Moor, does not expect questions over his future to go away any time soon, but is planning ahead with Burnley.

“I’ve said it before – things can change in football, either because you go somewhere or they have enough of you, that’s the way it goes,” he said. “All I do is work hard with my staff and my players and continue to try to attempt to do the right things to get success in our world.”

Success has certainly come Burnley’s way in the second half of the season, with the Clarets fifth in the form table since the mid-point of the campaign.

Even so, Dyche said he and his players would begin next season as they always do – with survival the first goal.

“We certainly don’t take it for granted even though there are some really strong markers laid down this season.”

After a long and strange campaign, Dyche is aiming to switch off and enjoy some time away soon after the final whistle goes on Sunday.

But he will soon be back to navigate what could be one of the most unpredictable transfer markets in years as the financial impact of the pandemic affects clubs in different ways.

“We won’t be shopping at Harrods, it’s fair to say,” Dyche said. “There are a number of challenges for all clubs. Some of the noises about possible transfers, the numbers look pretty big to me so I certainly don’t think there will be any collapse of the market but it may slow down.

“The bigger clubs will continue but maybe the lesser clubs will spend less. In one of our historic markets, the Championship, some of the clubs will want money but the players have to be good enough.”