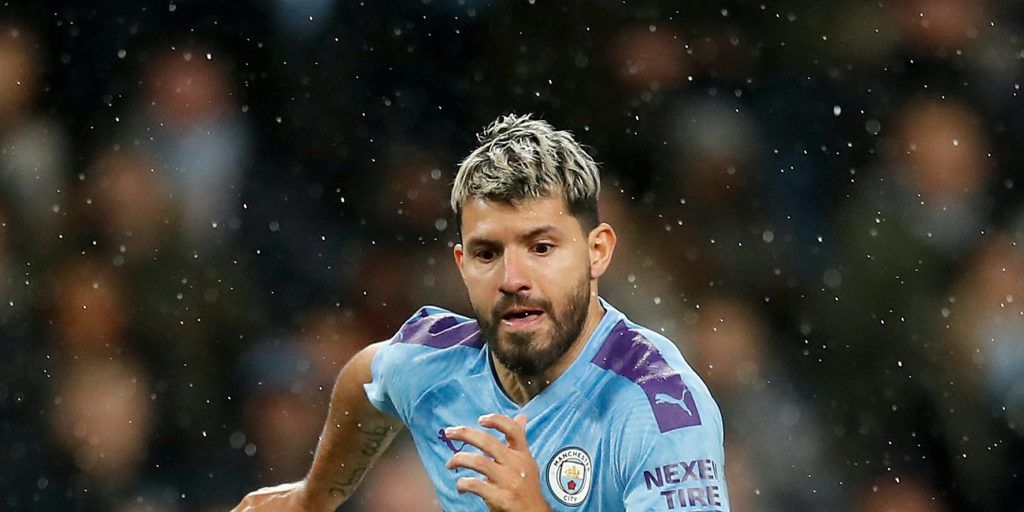 The Manchester City striker has been out since having knee surgery last month and was expected to miss the August 7 clash in the Champions League.

Manchester City manager Pep Guardiola has hinted that Sergio Aguero could be fit for next month’s Champions League clash against Real Madrid.

City’s top scorer has been sidelined since undergoing knee surgery last month and had been ruled out of the delayed Champions League last-16 second-leg encounter at the Etihad Stadium on August 7.

Speaking at a press conference on Friday, Guardiola said: “I think against Madrid everyone will be fit, apart from (Benjamin) Mendy, who is suspended. The other ones are fit.”