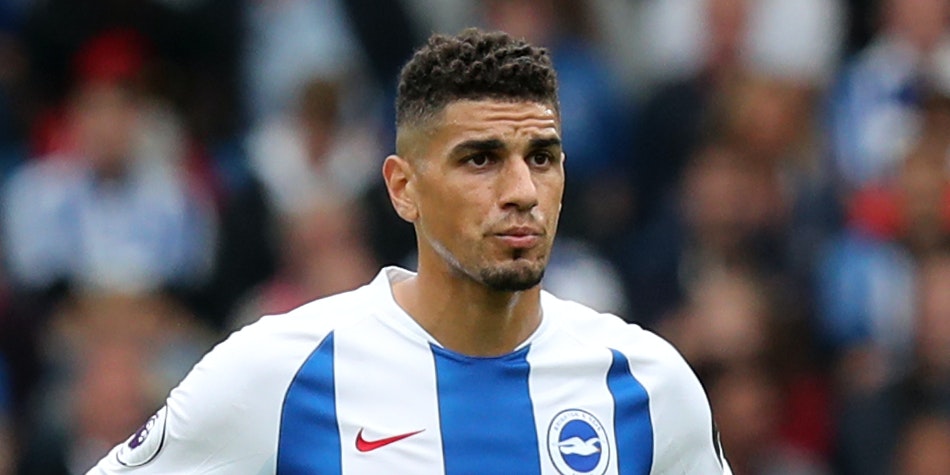 The 32-year-old Nigeria defender has signed a one-year deal with the Gers.

Steven Gerrard has backed new Rangers recruit Leon Balogun to slot straight into his Ibrox line-up after handing the defender a one-year deal.

The Gers boss was forced to move for extra cover at the back after losing Nikola Katic to a serious knee injury earlier this month.

And he believes the 32-year-old Nigeria international will provide the solution to his defensive concerns.

Balogun was available on a free transfer after leaving Wigan earlier this week and could see his stay in Glasgow extended if Gerrard decides to take up the option of an additional 12 months on his contract.

The former Werder Bremen, Mainz and Brighton defender was part of the Latics side relegated from the Sky Bet Championship on Wednesday night but will go straight into the Gers side looking to put a halt to Celtic’s bid for 10-in-a-row.

Gerrard – who could hand his new signing a first look at Ibrox on Saturday when they take on Coventry in a pre-season friendly – told the Rangers website: “I am pleased to secure the signature of Leon. He is an experienced centre-half who will add strength and depth to our squad.

“His experience in the Premier League as well as his international pedigree strengthens our squad and will assist in the development of our young defenders.

“Leon has just finished a round of competitive fixtures with Wigan so will hit the ground running.

“He’s a positive and bright character and we are looking forward to his influence around the group.”

Balogun moved to the DW Stadium on loan from Brighton in January and while the Latics eventually finished in mid-table, a 12 point penalty for going into administration saw Paul Cook’s side relegated subject to the outcome of an appeal.

But with 32 caps for Nigeria – including three appearances at the 2018 World Cup – the German-born defender has just the type of big-game experience Gerrard is looking for as his side look to recover a 3-1 deficit when last season’s Europa League campaign resumes against last-16 opponents Bayer Leverkusen next month.

“We agreed terms with Leon shortly before going to France, enabling Leon to give Wigan his full focus particularly in the situation they found themselves in.

“Leon impressed Steven and I with his enthusiasm and excitement to join Rangers from the moment we first spoke whilst the staff at Brighton and Wigan couldn’t have spoken any higher about his personality and abilities.”