A look at the games that defined relegated Watford’s season 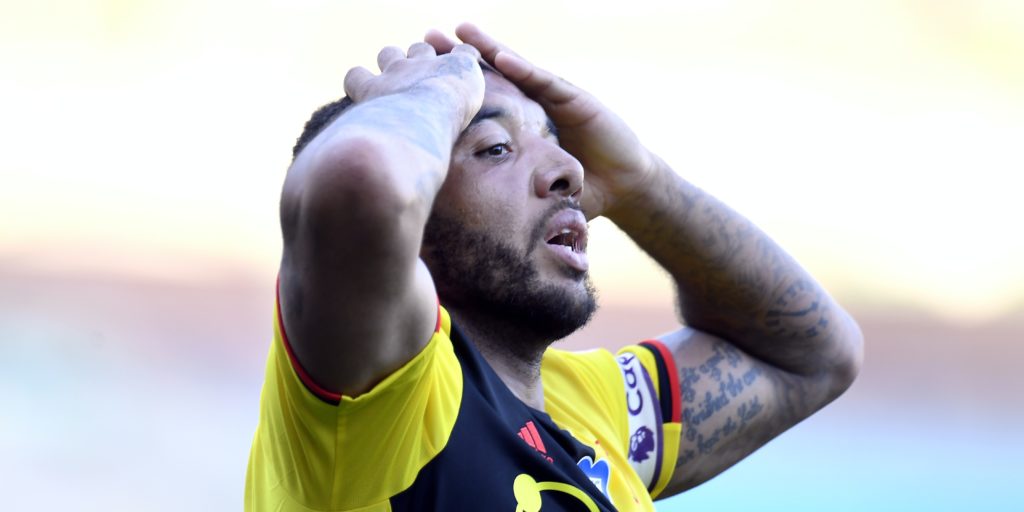 The Hornets sacked three managers during the 2019-20 campaign.

Watford have suffered relegation to the Sky Bet Championship to bring their five-year stay in the Premier League to an end.

Their fate was sealed following a 3-2 defeat at Arsenal on the final day of the season.

After a promising set of pre-season results, where the Hornets registered victories at Bayer Leverkusen and Ajax, Brighton stunned them at Vicarage Road and suddenly memories of the poor finish to the previous campaign came flooding back. Javi Gracia would be sacked a few weeks after this defeat to the clinical Seagulls.

Quique Sanchez Flores’ return was unexpected, but a battling second-debut display in a 2-2 draw with Arsenal offered hope he could turn the tide. A trip to the Etihad was next on the agenda and Watford succumbed to Manchester City in embarrassing fashion just like they did in the FA Cup final months earlier. Pep Guardiola’s side were five up after 18 minutes and the Hornets’ defensive horror show would leave deep psychological scars.

Tyrone Mings’ winner five minutes into second-half stoppage time ended Watford’s six-match unbeaten run under Nigel Pearson and stopped them moving out of the relegation zone with a point at Villa Park. A messy final goal, with Ezri Konsa’s shot deflecting off fellow defender Mings, ensured the visitors stayed second bottom. It was a sickener and was compounded by the fact Mings came close to being shown a second yellow card in the second half.

Watford appeared on course to bounce back from that tough loss at Villa after goals from Adam Masina and Roberto Pereyra put them two up against Everton. A crazy end to the first half saw Yerry Mina score twice in stoppage time and make it level at the break. Worse was to follow for Pearson’s side, who were caught on the counter-attack looking for a winner and Theo Walcott slid home to keep the Hornets in the bottom three.

Another slow start, a feature for Watford since football’s resumption, saw Pearson’s side lose at the London Stadium. Three points would have seen them all but safe and it would have been just reward for the hard work done by the former Leicester boss. But the Hornets went 3-0 behind at half-time and would not recover from this setback as Pearson was sacked days afterwards and they suffered relegation a week later.