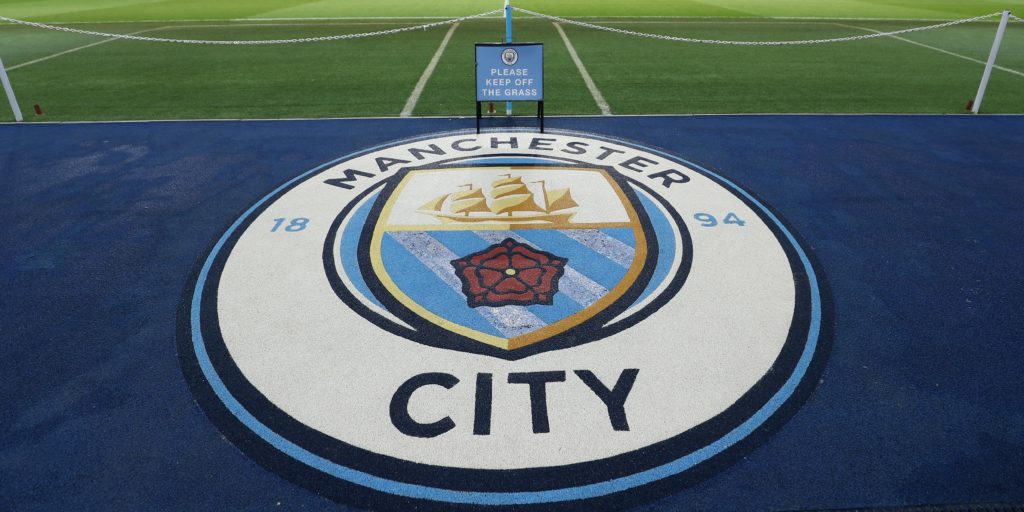 Manchester City’s Champions League clash with Real Madrid next month is set to go ahead as planned despite reimposed quarantine rules on travellers from Spain.

The Government removed Spain from its list of safe countries on Saturday meaning arrivals from there into the UK must now isolate for 14 days.

City and UEFA are continuing to plan for the game to be played at the Etihad Stadium on August 7, although the European governing body has always reserved the right to move venues.

Quarantine exemptions announced by Government on July 5 were for people “essential to staging events”, including the sports stars, event officials, coaches, medics, mechanics and incoming members of the media.

This would also allow events such as the two planned Formula One grands prix at Silverstone and the snooker World Championships to go ahead.

City will carry a 2-1 aggregate lead into the rearranged clash with Real after victory in the Bernabeu in February.