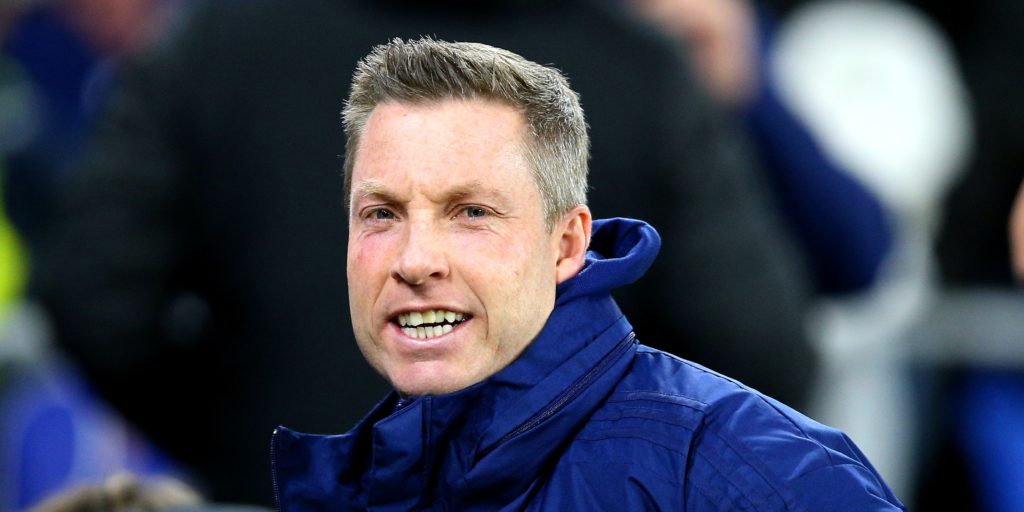 Fulham won the most recent meeting 2-0 on July 10.

Cardiff boss Neil Harris insists his side are the underdogs as they prepare for the “monumental task” of facing Fulham in the Championship play-off semi-finals.

The two teams meet in their first leg on Monday night in the Welsh capital, before the second leg at Craven Cottage on Thursday, as they look to return to the Premier League. The other semi-final sees Swansea play Brentford.

Fulham have the upper hand based on the two league games the sides contested this season, winning four points including a 2-0 victory earlier this month.

Harris told the club website: “I’ve talked a lot about calmness and focus. One step at a time. Not overthinking things or putting pressure on my players. I want them to enjoy it and embrace the occasions the play-offs bring.

“You have to approach them like cup games. That’s why I enjoy them so much. There is a slight difference without Cardiff City fans.

“We come into this a little bit as an underdog, certainly against Fulham. That’s why we can enjoy it and play without fear.

“Fulham is a monumental task for us over two fixtures. A very good side and a real challenge.

“We are playing well individually and collectively. I have huge faith.”

Fulham boss Scott Parker, whose team finished fourth in the table and eight points ahead of Cardiff, thinks both sides will be under pressure during the two matches.

“I think there’s big pressure on both. Cardiff were in the Premier League with us last year and ended up eight points better off than us,” Parker told the club website.

“I understand what Neil is saying (about being underdogs), but he’ll be feeling exactly the same. It’s a massive game for both of us, the expectation on both clubs is huge.

“But we embrace that and we look forward to this challenge that lies ahead of us; two games against a very, very good Cardiff team.”

Cardiff were 14th in the Championship when Harris took over from Neil Warnock in mid-November and Parker has praised the work done by his counterpart this season.

“Neil has done a fantastic job,” he said. “Expectation at Cardiff would’ve been to be in the position they’re in now and they changed manager because of that maybe.

“Neil has come in and got them to that position, so he’s done an incredible job. They’re an in-form team, a team which was in the Premier League only last year.”

Cardiff head into the tie on the back of three straight wins while Fulham are unbeaten in seven matches, winning five of them.