The big questions following Bournemouth’s relegation from the Premier League 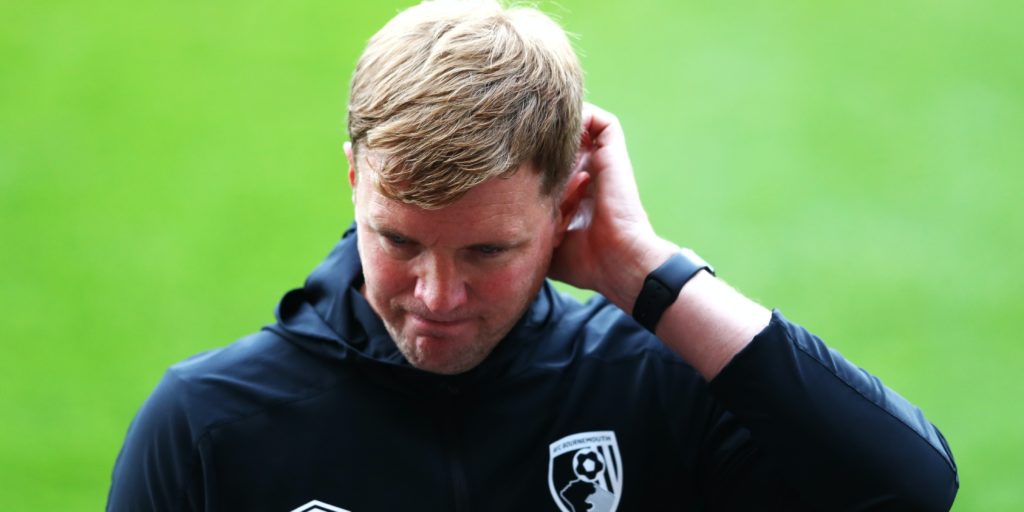 The Cherries’ Premier League adventure ended with a win.

Bournemouth’s five-season stay in the Premier League is over after their relegation was confirmed on Sunday, despite a 3-1 win over Everton.

Here, the PA news agency takes a look at where things went wrong for Eddie Howe’s Cherries and what is next.

Why have Bournemouth struggled?

A string of injury issues contributed to a difficult season but, ultimately, a persistent lack of creativity and goals have cost Bournemouth. Howe’s preference for expansive football means the Cherries have never been particularly tight defensively during their top-flight days. In previous campaigns their propensity to concede was always mitigated by potency at the other end but the club have recorded their lowest Premier League goals tally this term.

Have other factors contributed?

Yes. Questionable recruitment has seemingly caught up with the club. Loyalty to players who helped the Cherries out of League One and the Championship has been admirable but possibly necessary due to Howe’s lack of success in the transfer market. The club have spent in excess of GBP 240million since promotion in 2015. Of the 31 senior players brought in on permanent transfers during that time, only Joshua King, Nathan Ake, David Brooks and, perhaps, Jefferson Lerma have been overwhelming successes. Attacking trio Jordon Ibe, Dominic Solanke and Arnaut Danjuma cost a combined total of around GBP 50million and have made little impact, contributing a total of just six Premier League goals.

Will Howe remain in charge?

Probably. Having transformed Bournemouth from League Two relegation battlers to a Premier League side over two spells, Howe has plenty of credit in the bank. Nevertheless, this season has tarnished the reputation of English league football’s second longest serving manager and his future will undoubtedly come under the microscope. In previous seasons it seemed he would only leave the Vitality Stadium if he were poached by a so-called bigger side. There has been little suggestion so far from the club that Howe is set to be sacked, which would then leave it down to his own desire to bounce back. The 42-year-old has not given any indication he is considering stepping down.

Can the Cherries keep their squad together?

Almost certainly not. Regardless of who is in the dugout, finances and player ambition make an exodus extremely likely. International players such as Ake, Brooks, Lerma, King and Callum Wilson will definitely attract interest. Ryan Fraser has already gone and Harry Wilson’s loan will expire, while Aaron Ramsdale, Lloyd Kelly and Lewis Cook may also attract attention. Club captain Simon Francis and fellow veterans Artur Boruc, Charlie Daniels and Andrew Surman are all out of contract. It is hard to envisage the club’s squad for next season bearing much resemblance to its current make-up.

How do they rebuild?

Cherries fans may have to be patient during a transitional period. Selling top assets should soften the financial blow of dropping out of the top flight but constructing a new squad takes time, particularly given the uncertainty caused by the coronavirus pandemic. That said, the club currently have a strong nucleus of young talent to build around, if they can keep hold of them. England Under-21s goalkeeper Ramsdale has developed well during his debut season in the Premier League, while Jack Stacey, Chris Mepham and Kelly could form the basis of a solid Championship defence. Meanwhile, academy graduate Sam Surridge proved he has potential to succeed in the second tier during a loan spell with Swansea. Long-serving trio Steve Cook, Adam Smith and Dan Gosling are likely to stick around to add experience.