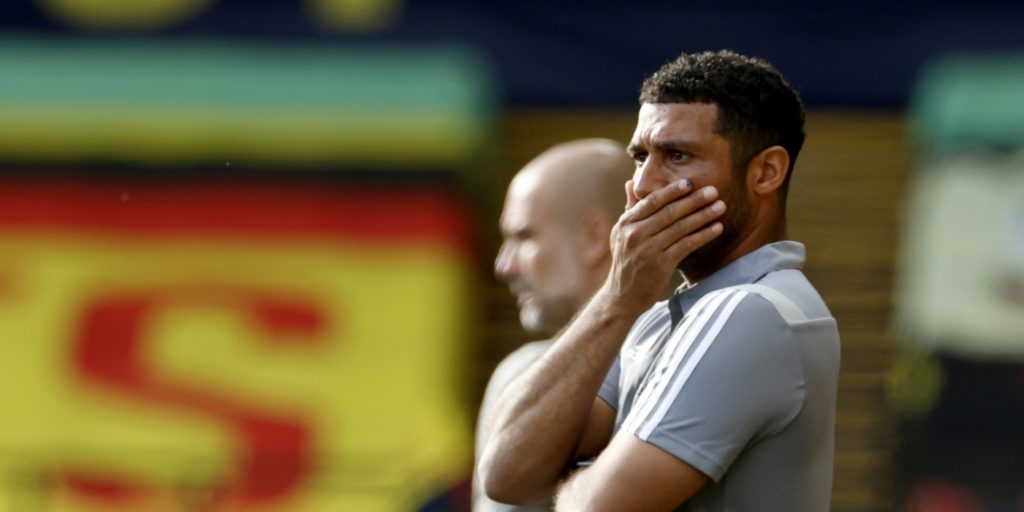 Watford have been relegated after a 3-2 defeat at Arsenal and have joined Bournemouth and Norwich in dropping down to the Sky Bet Championship.

Here, the PA news agency takes a look at where the Hornets go now and who is expected to be part of the journey in the second tier.

Where did it go wrong?

Managerial changes have not helped Watford’s cause. A poor end to the 2018-19 season carried on into this campaign and resulted in Javi Gracia being sacked in September. Quique Sanchez Flores made a surprise return, but only lasted until December, with an 8-0 defeat at Manchester City a low point. Nigel Pearson helped steady the ship and appeared to have the Hornets on course for safety, but he was dismissed on July 19 after a crucial loss away to West Ham and interim head coach Hayden Mullins has not been able to keep them up.

What now for the Hornets?

Back in the second tier for the first time since 2015, a permanent manager needs to be appointed at Vicarage Road. Owner Gino Pozzo has not been short of surprises in the past and will hope his next head coach can take the club back up at the first time of asking and tap into the flourishing youth players in the academy. A big rebuild could also occur player-wise, which ex-boss Gracia may have been asking for last summer.

Who could move on?

Goalkeeper Heurelho Gomes and defenders Adrian Mariappa and Jose Holebas will be out of contract on July 31 and they could be joined by a number of current team-mates in bidding farewell to Watford. Captain Troy Deeney only has one year left to run on his deal, while record signing Ismaila Sarr may be on the move after showing glimpses of his potential this term. Etienne Capoue, Abdoulaye Doucoure and Gerard Deulofeu have become favourites with the supporters in Hertfordshire, but are others who should attract interest.

Which players may stick around?

Watford signed attackers Joao Pedro and Ignacio Pussetto in January, but both have failed to make an impact in the top flight and could shine next season after settling into their new surroundings. Craig Dawson and Danny Welbeck only moved to Vicarage Road last summer and may also stick around with both having at least two years to run on their contract. Ben Foster turned 37 in April and could remain the Hornets’ number one in the Championship, while youngsters Domingos Quina and Tom Dele-Bashiru are two who may flourish if given a run in the side.