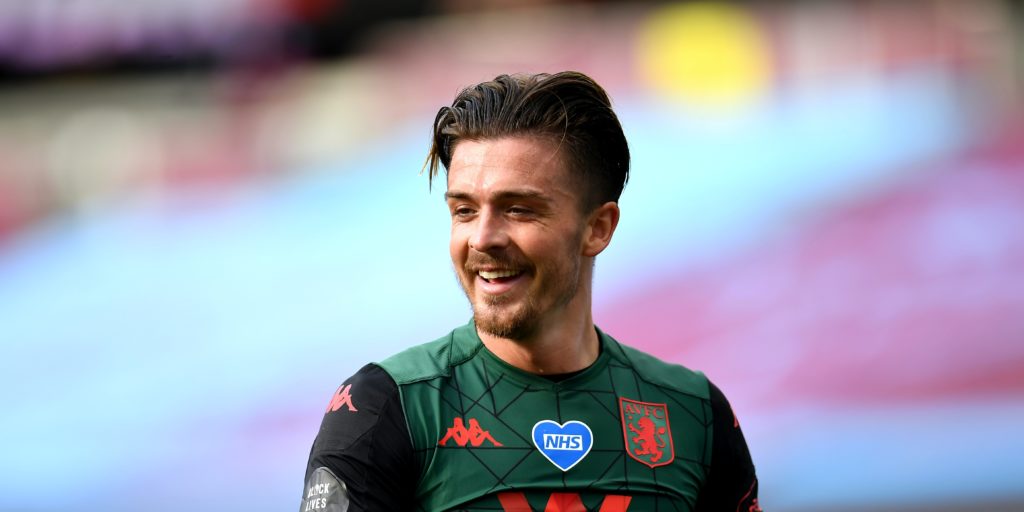 Villa skipper Grealish, Bournemouth’s Wilson and Leicester left-back Chilwell will be in demand.

The transfer window opened on Monday and will close on October 5 after it was moved because of football being halted by the coronavirus pandemic.

Here, the PA news agency looks at the players most likely to attract attention this summer.

The Aston Villa captain has been heavily linked to Manchester United but Villa will demand big money now they have remained in the Premier League.

He helped them survive on the final day, by a point, after scoring in the 1-1 draw at West Ham.

Grealish, 24, scored 10 times and his future will be high on the agenda in Villa’s planning for next season.

The defender has confirmed he is leaving Tottenham on a free transfer after eight years at the club.

At 33, time is not on his side but the centre-back will still be able to offer experience and quality in a market where money could be tight thanks to the coronavirus pandemic.

Vertonghen could prove to be a steal for a club needing a reliable leader.

Tottenham hold a long-standing interest in the Norwich right-back and were close to making a move earlier in the season.

They elected to wait until the summer, although that was before Jose Mourinho’s arrival, but the bidding is likely to start at GBP 20million.

Aarons endured a baptism of fire with the Canaries relegated but remains one of their top talents.

The vultures will be circling for the England striker after Bournemouth’s relegation.

Tottenham have already been linked, even after he failed to reach his previous heights and scored just nine goals over the 2019/20 campaign.

At 28, Wilson should be in his prime and it would be a surprise to see him remain at the Cherries this summer.

The midfielder has already spoken about leaving Watford and will surely be subject to bids after the Hornets dropped into the Sky Bet Championship.

“A club that plays in the Champions League is the goal, but I don’t have a particular one in mind,” he told Canal+ in February.

Everton and PSG have been credited with interest and Watford will find it hard to keep the 27-year-old.

The forward has been close to leaving Crystal Palace before but it seems a move will finally happen.

The 27-year-old Ivory Coast international was linked with moves to Everton and Arsenal last summer.

Boss Roy Hodgson has conceded Zaha will want to move on but it could turn into another transfer saga.

Leicester are under no pressure to sell the England international but Chelsea are widely reported to be preparing an offer.

The Foxes will play hardball, with the club having got GBP 80million for Harry Maguire and GBP 60million for Riyad Mahrez in the past two years.

The emergence of Luke Thomas and Christian Fuchs’ new deal gives the Foxes back up but they will not let Chilwell go lightly.