Home On This Day On this day: United appoint Ferguson

On this day: United appoint Ferguson 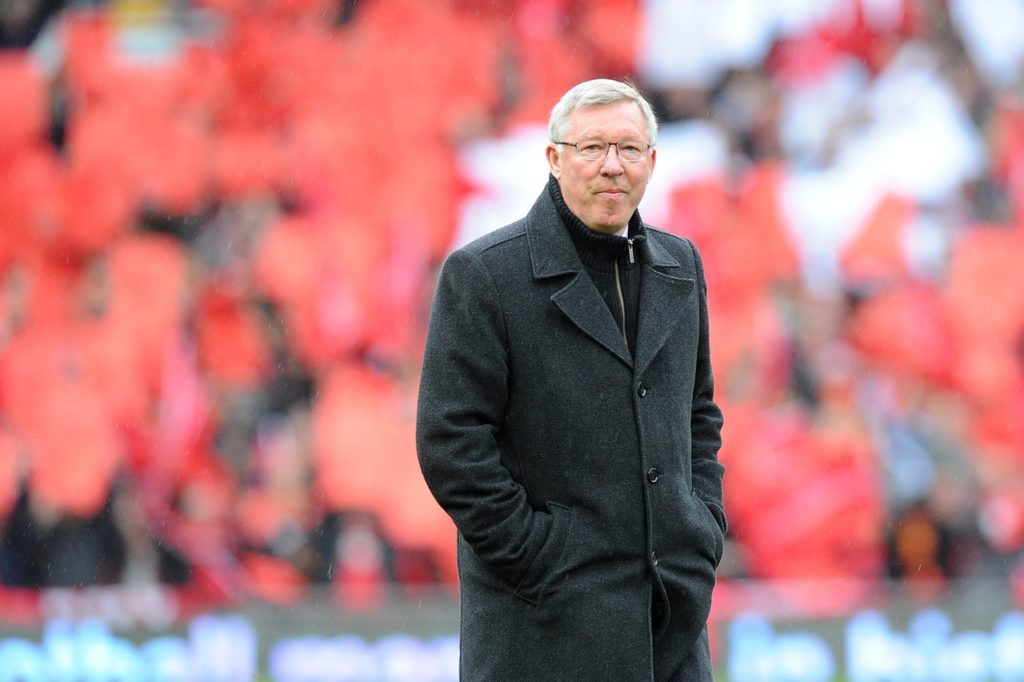 Back in 1986, Manchester United made one of the club's best-ever decisions when they appointed Alex Ferguson as manager.

It was 33 years ago when United decided to bring in ‘Fergie’, then aged 44, after an impressive period in charge of Aberdeen in Scotland. The Red Devils had run out of patience with manager Ron Atkinson following a 4–1 exit at the hands of Southampton in the League Cup. Atkinson had overseen a poor start to the 1986-87 First Division campaign and, with the side in the bottom four and with a third of the season gone, they turned to the Scot to revive their fortunes.

#OnThisDay in 1986, Sir Alex Ferguson was appointed as the manager of #MUFC. pic.twitter.com/2uZqjSdN3Q

What Ferguson achieved at Old Trafford is legendary and he is rightly lauded for his stunning success over a 26-year period in charge but it did not start particularly well for him and he was believed to be on the verge of the sack in January 1990 before a third-round FA Cup tie at Nottingham Forest.

Ferguson had overseen an 11th-place league finish after taking over before things improved significantly in 1987-88, when his side finished second. However, he could only muster 11th and 13th-place finishes and was coming under more scrutiny before the 1989-90 season.

An often-told tale states Fergie would have been relieved of his duties had United lost that game at the City Ground, but a Mark Robins winner ensured they progressed and they went on to win the cup in the spring following a replay against Crystal Palace at Wembley. It is also claimed that FA Cup win kept Ferguson in charge and allowed him to set the platform which would see him go one to win another 37 trophies with the north west giants, including 13 Premier League titles and five FA Cups.

With the advent of the Premier League in 1992 and United growing commercially off the pitch, Ferguson began to assemble a side that would dominate on it and they were crowned inaugural Premier League champions in 1993 with the likes of Mark Hughes, Eric Cantona, Lee Sharpe and Peter Schmeichel all starring.

That title success kicked off a sustained period of glory for United and Ferguson was at the heart of it, bringing through young talent while creating a winning mentality in a squad that was quickly developing into one of the best in Europe.

The former Rangers player was credited with cultivating successful sides regularly and rebuilt United when he deemed it necessary. The emergence of the ‘class of 92’ – David Beckham, Gary and Phil Neville, Ryan Giggs and Nicky Butt – sustained them through the mid and late 90’s as more silverware followed.

Ferguson’s greatest season in charge was the 1998-99 ‘Treble’ campaign when the Red Devils won the Premier League, FA Cup and Champions League – the latter after a second-half comeback against Bayern Munich in Barcelona – but he enjoyed so many memorable moments during his tenure.

Winning the European Cup again in 2008 was another highlight, while he led the club to their 19th and 20th top-flight titles in 2011 and 2013, overtaking Liverpool’s long-standing record of 18 in the process. That achievement brought particular joy to Ferguson, who had famously talked about his greatest challenge being “knocking Liverpool off their perch” when reflecting, in 2002, on what he had done while in charge.