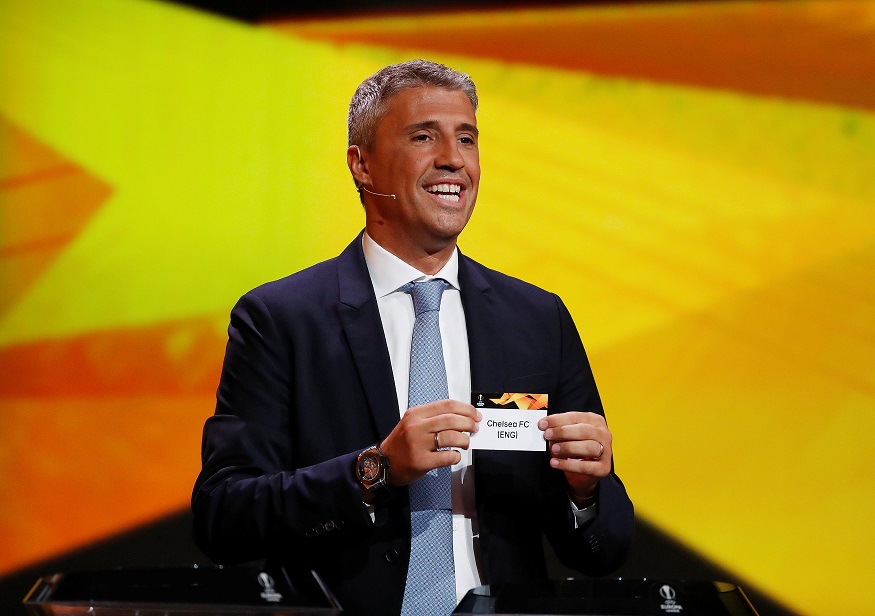 On this day in 2005, Chelsea enjoyed a 3-0 success over Newcastle at Stamford Bridge and Hernan Crespo was amongst the goals for the Blues.

The Argentinian joined Chelsea from Inter Milan in 2003 and big things were expected of a player who had shone in Italy with three different teams – Parma, Lazio and Inter.

But he never really hit the heights in two stints with the Blues – scoring 12 in 31 appearances in his first spell before returning to the Bridge after a loan spell at AC Milan, when Jose Mourinho failed to find a big-name striker in the summer of 2005.

This goal against the Magpies was one of 10 he scored in the Premier League that season, as Chelsea went on to win the title – Crespo’s first league success outside of South America.

After back-to-back defeats for the Blues, Newcastle – managed then by Graeme Souness – frustrated Chelsea during the first 45 minutes and went in level at the break.

But three goals in the second half clinched a crucial three points for Mourinho’s men, with Joe Cole breaking the deadlock just two minutes after half-time following an error from Titus Bramble.

The Newcastle centre-back was also at fault for Crespo’s strike, which made it 2-0 on 51 minutes. Damien Duff – who went on to play for Newcastle later in his career – sealed the points with a third in stoppage time.

The victory was all the more impressive considering Chelsea lost midfield linchpin Claude Makelele after just 13 minutes, with the Frenchman replaced by Michael Essien.

Mourinho said after the game that his side would go on to win the title and that proved to be the case, lifting the trophy after finishing eight points clear of their nearest rivals – Manchester United.

Crespo, meanwhile, who is now 44, went on to have spells with AC Milan, Genoa and Parma before calling time on his playing career in November 2012.
Jose Mourinho Joe Cole Hernan Crespo
Share