On This Day: United put on five-star show in Japan 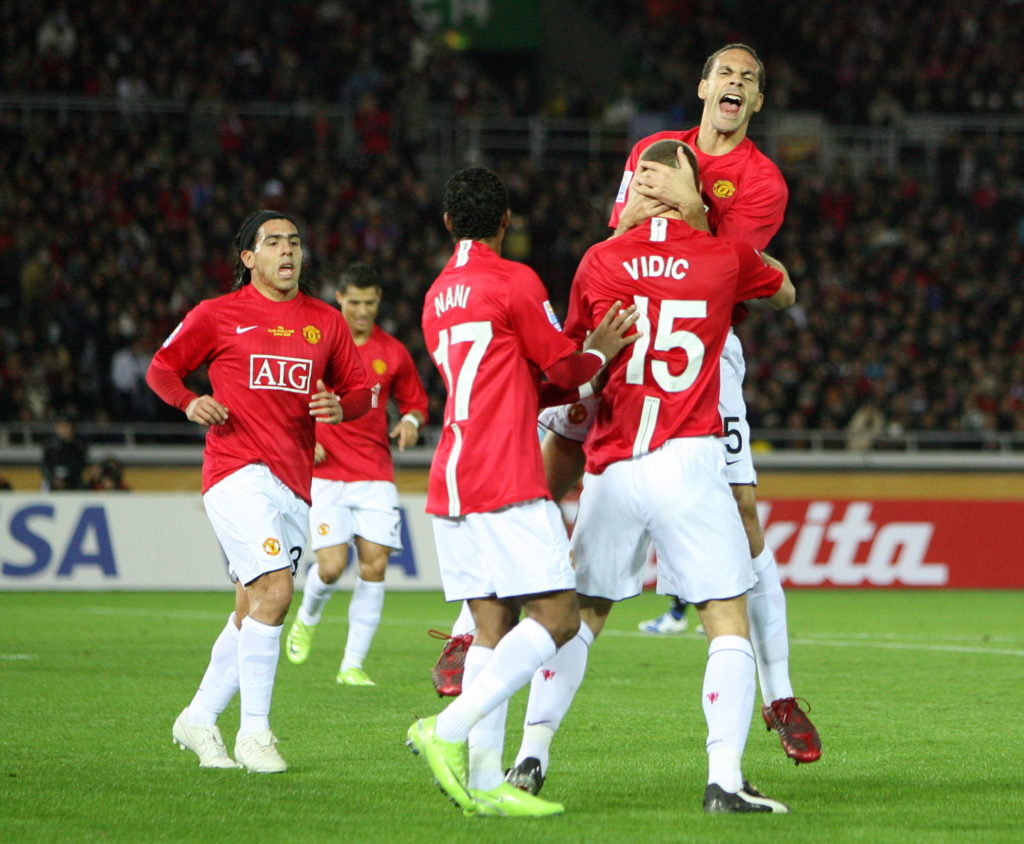 On this day in 2008, Manchester United put five past Gamba Osaka to book their place in the Club World Cup final.

United found themselves in the lion’s den after jetting off to Japan to face Asian Champions League winners Gamba Osaka.

The competition had, and still does have, its critics, but the 67,618 in attendance at International Stadium Yokohama were treated to an exciting encounter.

Gamba Osaka entered the competition at the quarter-final stage, beating Adelaide United 1-0 in Toyota to set up a last-four meeting with Sir Alex Ferguson’s men.

The Red Devils made the trip in good spirits, sitting third in the Premier League and unbeaten in nine games across all competitions.

United’s only other involvement in the competition came back in 2000 when they had to withdraw from the FA Cup to take up their position.

They didn’t have to pick and choose in 2008, having already booked their spot in the League Cup last four before eventually going on to lift that trophy in March.

The Champions League winners were heavy favourites, as European sides often are, to win the Club World Cup and they rose to the occasion.

Nemanja Vidic got United off to the perfect start, heading home before Cristiano Ronaldo doubled their advantage on the stroke of half-time.

It looked to be a comfortable night for Ferguson and co, however, a crazy final 15 minutes was still to come.

Masato Yamazaki pulled one back for Gamba Osaka, rolling home right-footed past Edwin van der Sar at his near post with 74 minutes on the clock.

United substitute Wayne Rooney re-established their two-goal cushion just a minute later, and their fourth and fifth goals, scored by Darren Fletcher and Rooney, hit the back of the net before 80 minutes ticked over.

The Japanese outfit had the final say on the game after a late double from Yasuhito Endo and Hideo Hashimoto registered to make it 5-3.

After advancing to the final, United saw off Colombian side LDU Quito 1-0, with Rooney, who finished as the competition’s top scorer, notching once again.

It proved to be a hugely successful season for the Old Trafford outfit, winning the Premier League, League Cup, Community Shield and Club World Cup, while they finished as runners-up in the Champions League and reached the semi-finals of the FA Cup.