Home On This Day On This Day: Chelsea’s magnificent seven hit Villa for eight

On This Day: Chelsea’s magnificent seven hit Villa for eight 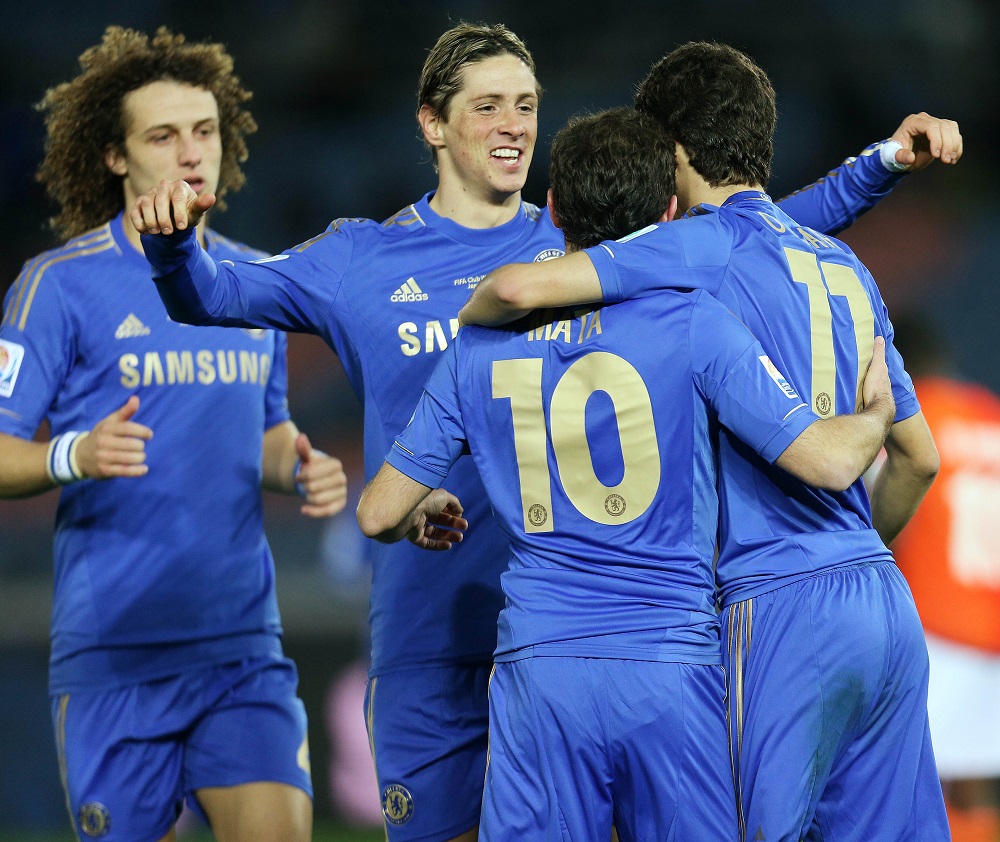 Chelsea became the first and only club in Premier League history to have seven different goalscorers in a match as they crushed Aston Villa On This Day in 2012.

The Blues came into the encounter having won just one of their previous eight league matches, a run of results which had seen Roberto Di Matteo get the boot a matter of months after he’d guided them to Champions League glory.

Rafael Benitez had been the unpopular choice to succeed Di Matteo, the Spaniard getting a far from welcoming reception from Chelsea fans due to his previous connections to Liverpool.

While he was never well liked in west London, he may have won over a few supporters by overseeing Chelsea’s joint-biggest win of the Premier League era two days before Christmas Day.

Villa actually came into the encounter unbeaten in six and buoyed by a surprise win at Liverpool in their last league encounter.

Paul Lambert’s men came off the rails in spectacular style though as they suffered their heaviest ever defeat in a top-flight fixture, sparking a winless run that would extend into February.

Fernando Torres, enjoying a rare good run of form in a blue shirt, opened the scoring after just three minutes when sending a thumping header beyond Brad Guzan.

David Luiz doubled the lead midway through the half when he crashed home a freekick before Branislav Ivanovic was a fox in the box to head home a third after a good save by Guzan.

Having effectively wrapped up the win in the first 45 minutes, Chelsea piled on the hurt after the break, with now-manager Frank Lampard lashing home the fourth to mark his 500th Premier League start in style.

Ramires then got his first of the afternoon before Oscar won and converted a penalty for Chelsea’s sixth.

Eden Hazard lashed in a seventh with seven minutes remaining but there was still time for Ramires to grab his second as the Blues broke their home goal drought under Benítez in style and made Premier League history with their spread of goalscorers.

It could have been even worse for Villa had some of Chelsea’s finishing been better, the home side passing up several more chances to add to their tally over the course of the match.

The heavy defeat would have a lasting effect on the Villans as they struggled for the remainder of the season, eventually surviving a relegation scrap as they finished 15th.

Chelsea would go on to have a strong season under Benitez, finishing third and claiming the Europa League, but it wasn’t enough to convince the club to keep the Spaniard as he was released in May.