Home On This Day On this day: Wilkinson and co ensure Whites Christmas at Elland Road

On this day: Wilkinson and co ensure Whites Christmas at Elland Road 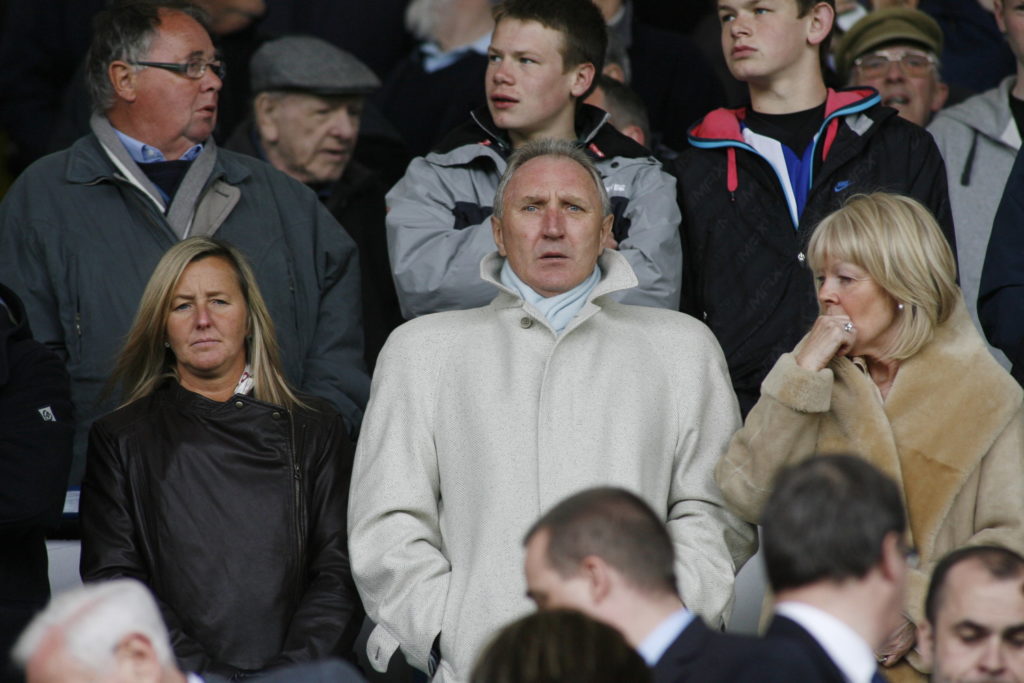 Christmas Eve football has been a rarity for the last couple of decades but in 1995, there was a Trans-Pennine derby as Leeds beat Manchester United 3-1.

Elland Road was the scene for a game which looked set to define the mood in households along the M62 over the Christmas period and the Whites inflicted the Red Devils’ fourth defeat of the season.

Alex Ferguson, who wasn’t a ‘Sir’ at this time, took his team to Elland Road having seen them lose 2-0 at Liverpool on December 17 to fall further behind Newcastle in the title race.

Leeds had only ever beaten United once before in the Premier League, a September 1994 win with Brian Deane’s goal making the difference in a 2-1 victory.

It was a similar story on Christmas Eve the following year, the hosts getting off to a flyer when Nicky Butt handled from a corner kick. Gary McAlister stepped up to dispatch the penalty with aplomb, lifting the ball into the top right-hand corner of Peter Schmeichel’s net.

Andrew Cole equalised after 27 minutes but the Whites were on top again after 37 minutes when Tony Yeboah restored the lead.

Pouncing on a loose ball from a Thomas Brolin flick-on, neither Paul Parker nor Gary Neville challenged the Ghanaian as he carried the ball into the box before delicately clipping over the onrushing Schmeichel.

LS11 was rocking and the game continued at a similarly pulsating pace into the second half, United pushing for a second equaliser but it was not to be.

Just as in the previous campaign, Deane would complete the scoring after 73 minutes. Brolin was the instigator, playing a clever one-two with Carlton Palmer before lifting the ball towards the back post.

Dean did the rest, towering over Roy Keane and guiding a header into Schmeichel’s far corner.

Elland Road was in rapture as Howard Wilkinson’s side provided some Christmas cheer for their fans who had been on a rollercoaster of a season, taking 10 points from their first four games before inconsistency hampered their progress.

In a campaign in which ‘Sergeant Wilko’s’ men reached the League Cup final and the last eight of the FA Cup, it appeared that a lack of focus was an issue. The Christmas Eve win was their eighth to that point but they would manage just four more in the league, incredible taking only 12 points from the 54 on offer in the first half of 1996.

Things were different for United, reacting with wins over Newcastle and Queens Park Rangers. Although they lost at Tottenham on New Year’s Day, as well as famously at Southampton while wearing their ‘invisible’ grey kit, they were pretty much flawless in the second half of the season as they completed the Premier League and FA Cup double for the second time in three seasons.

It seems strange now to think of games on Christmas Eve. This fixture marked the last time such an event occurred in the English top flight and it proved to be a real festive feast for Premier League fans.