On This Day: QPR stun Chelsea at the Bridge 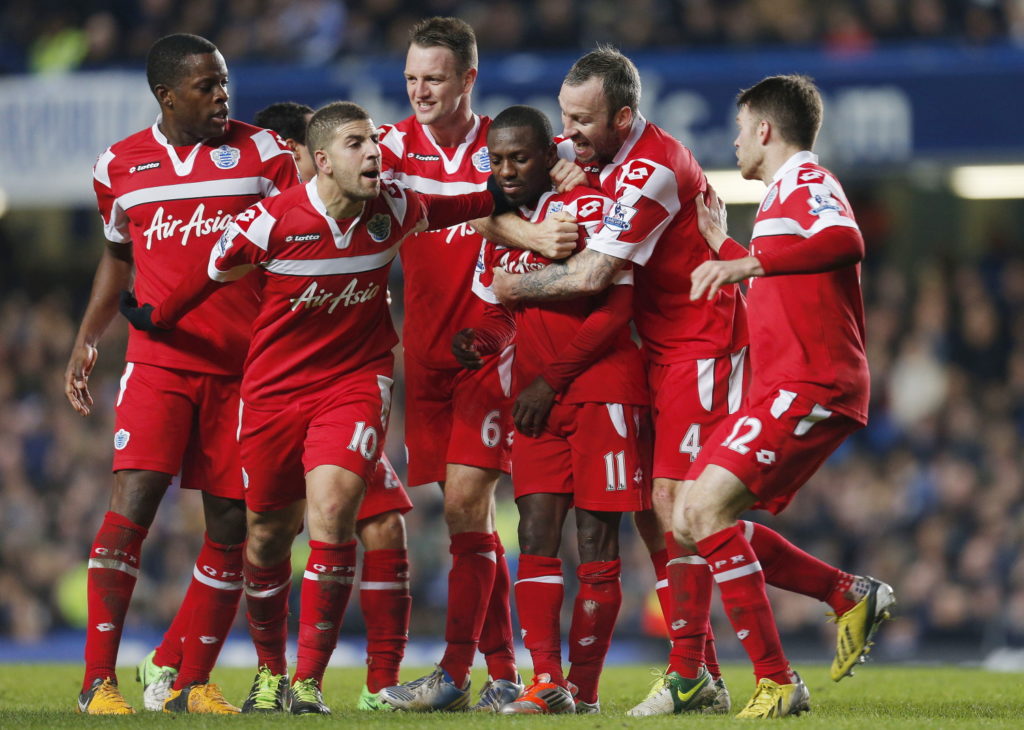 Shaun Wright-Phillips helped QPR to win a first away Premier League London derby win since 1995 as they beat Chelsea on this day in 2013.

QPR looked on a hiding to nothing as they made the short trip to west London rivals Chelsea for their first game of the new year.

Harry Redknapp’s side were rock bottom of the Premier League, with just 10 points from their opening 20 games, eight from safety, and looked destined for the drop.

Just one R’s win all season, which came at home to Fulham in December 2012, suggested it would be a routine afternoon for Chelsea on home soil.

The Blues, managed by Rafael Benitez, had enjoyed a positive run through December, winning four of their five outings, including an 8-0 thrashing of Aston Villa in their most recent game at Stamford Bridge.

Benitez was possibly guilty of overlooking the struggling Hoops and his team selection did raise a few eyebrows, as Eden Hazard and Juan Mata were restricted to places on the bench.

Despite naming a weakened starting XI, Chelsea were dominant but found it tough to break down the visitors.

Frank Lampard thought he had broken the deadlock until he turned to see the flag raised for offside, while Julio Cesar pulled off a magnificent save to deny Fernando Torres.

The match-winning moment came with 12 minutes left to play when former Chelsea winger Wright-Phillips struck from the edge of the box after Chelsea failed to clear a corner.

Wright-Phillips, who had struggled to settle following his £4million switch from Manchester City, started the game on the bench but was drafted on after just 15 minutes when Junior Hoilett limped off with an injury.

It was his first goal for the club, having joined in the summer of 2011, and he handed the R’s a crucial win in their pursuit of survival.

Ultimately, QPR didn’t have enough to extend their stay in the top flight beyond two seasons. They finished bottom of the standings with just four wins to their name.

Seven years later in the Championship, they hammered Cardiff 6-1 on New Year’s Day but still have it all to do to make the play-offs after a poor run prior to Christmas.