On This Day: Henry returns to Arsenal 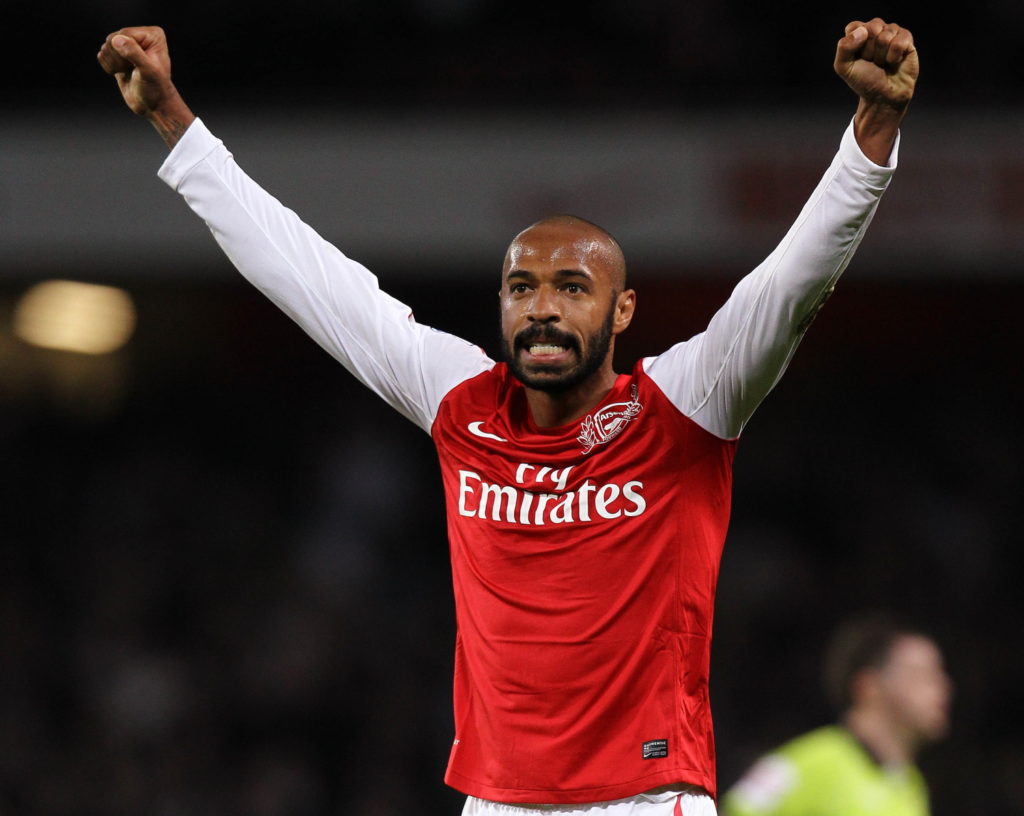 On this day in 2012, Arsenal legend Thiery Henry made his second debut for the club by coming off the bench in an FA Cup third round tie with Leeds.

Henry departed first time around having netted 174 Premier League goals in 254 games and in the five subsequent years had won the Champions League and made a name for himself in America.

This move came during a time when MLS stars would regularly pop back to Europe in the off-season. David Beckham had two spells with AC Milan during his time at the LA Galaxy, while team-mate Landon Donavan, arguably the finest ever American player, had two such spells at Everton.

Henry joined from MLS side New York Red Bulls for whom he signed in 2010 after his trophy-laden spell at Barcelona.

Life in the Big Apple was kind to the now 42-year-old from a lifestyle point of view but it seems his appetite for the game wasn’t entirely satisfied playing in MLS.

Arsene Wenger gave him the chance to return to the Emirates and he jumped at the opportunity, arriving on a two-month loan on January 6, 2012, before stepping onto the field three days later.

It is worth throwing in that although he had been enjoying life playing at half-pace across the pond, the pressure was on Henry to perform as soon as he came back to Arsenal having had a statue of himself unveiled the previous month.

174/254 – Before returning to Arsenal for a second spell in 2012, Thierry Henry departed the Premier League with a record of 174 goals in 254 games – this is the exact same record as Sergio Agüero currently has in the competition. Greats. pic.twitter.com/jLcz7spXhF

Typically, he was the match winner, displaying the composure his colleagues had lacked against the White when controlling an Alex Song pass before coolly slotting home past Andy Lonergan.

Henry looked as surprised as everyone else when he wheeled away in celebration, much to the delight of Wenger and the Emirates crowd.

He would go on to make seven appearances in all competitions before jetting back to the States, netting his sole Premier League strike in his penultimate fixture, a 2-1 win at Sunderland.

Henry stuck around for two more years at the Red Bulls before retiring to work as a pundit, while also coaching part-time in the Arsenal youth ranks.

The phone call from Roberto Martinez came in August 2016 to assist with the Belgium squad before returning to his first professional club, Monaco, as head coach in 2018.

Having breezed through life as a player, things were not so easy at the Stade Louis II where he lasted just 20 matches.

Henry is now in charge of MLS outfit Montreal Impact but he will need to go some way to match the impression he made on the field off of it.

While of course, a World Cup winner with France in 1998, the mind’s eye always cast him in Arsenal’s red and white and it was on this day in 2012, that he netted on his second debut for the Gunners.