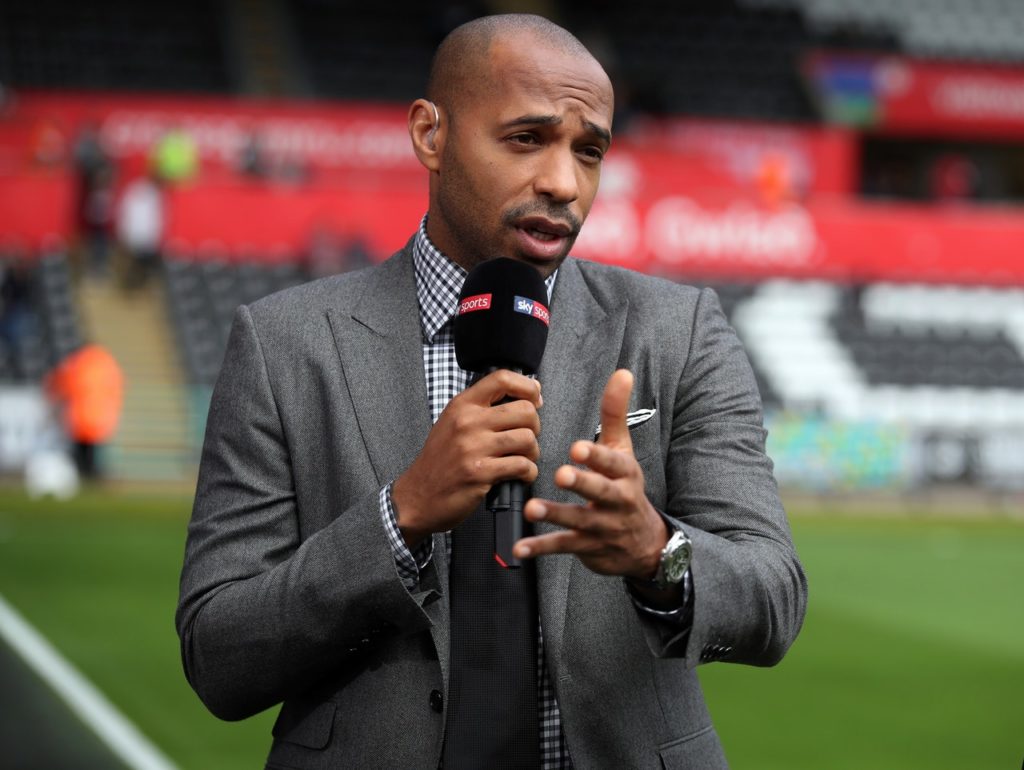 Arsenal legend Thierry Henry is one of the Premier League's greatest-ever players and on this day eight years ago he struck his final goal for the Gunners.

Henry is rightly regarded as a Gunners icon, playing 375 times for the club in two spells. The Frenchman, who first arrived at Highbury in 1999, is Arsenal’s all-time leading scorer with 228 goals in all competitions and won the Premier League Golden Boot a record four times. He also won the league title twice, including in the 2003-04 Invincibles season, and lifted the FA Cup on a couple of occasions during a glittering career.

It was in his first spell at the club when he became a world-class talent and when he was brought back to north London by Arsene Wenger in Janaury 2012 on a two-month loan deal from MLS side New York Red Bulls, it was clear his career was beginning to come to an end.

Henry, who had starred for three years at Barcelona between 2007-10, may have lost some of his electric pace and, on reflection, there could have been a dose of sentimentality about Henry’s return to a club he had served so well previously, but he still managed three goals from six games in his brief second stint at the age of 34.

After finding the back of the net against Leeds in the FA Cup and Blackburn in the league, Henry was to sign off in England with a late winner against Sunderland at the Stadium of Light in dramatic fashion.

Having come on as a substitute, Henry volleyed home in stoppage time to inflict a first home defeat on then-Black Cats boss Martin O’Neill with the win moving the Gunners above Chelsea into fourth in the table to boost their hopes of securing a Champions League spot.

Earlier, Arsenal had fallen behind to a James McClean goal on 70 minutes after Per Mertesacker got his boot caught in the turf to present the Irishman with the ball before another substitute, Aaron Ramsey, lashed home an equaliser just five minutes later.

It looked like it would end all-square until Henry turned home Andrey Arshavin’s left-wing cross from close range, beating Sunderland keeper Simon Mignolet, to grab all three points for the visitors.

It was a fitting way for Henry to bow out and he subsequently returned to New York, where he would continue to play for another two-and-a-half years before announcing his retirement in December 2014.

Arsenal did manage to finish in the Champions League places that year, pipping local rivals Tottenham to third by just a point.