Home On This Day On This Day: Yorke hits treble as United stun Gunners

On This Day: Yorke hits treble as United stun Gunners 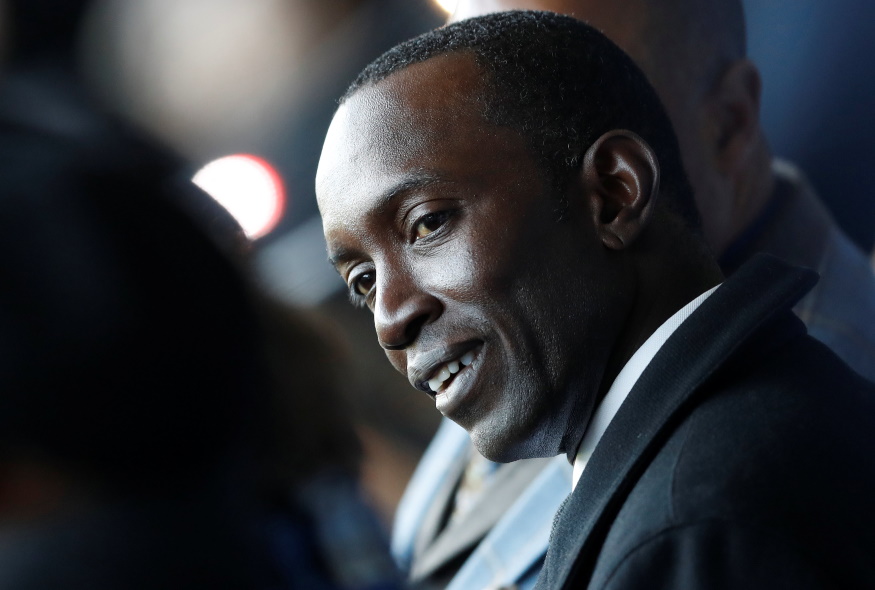 Manchester United recorded a stunning 6-1 home victory over Arsenal On This Day in 2001 to move 16 points clear at the top of the table.

United are currently down in fifth place in the Premier League, a huge 38 points behind runaway leaders Liverpool, but 19 years ago they were the dominant force in English football and demonstrated it superbly with a ruthless demolition of the Gunners at Old Trafford.

At the back, Sir Alex Ferguson’s side had solidity and reliability with Jaap Stam, Gary Neville, Wes Brown and Mikael Silvestre and they ran away with this eagerly-anticipated game, wrapping up the three points by half-time after a blistering early burst.

Arsenal’s starting XI had plenty of star power, particularly in midfield and up front with Robert Pires, Ray Parlour, Patrick Vieira and Thierry Henry all featuring, but their backline on the day was weakened as it featured Igors Stepanovs, Oleg Luzhny and Gilles Grimandi and they failed to cope with what came at them from the home side.

United went in front after just two minutes when Yorke opened his account for the afternoon, only for Henry to equalise after 14 minutes. The Red Devils were soon in complete control, though, and led 3-1 thanks to Yorke’s quick-fire treble before further first-half goals from Keane and Solskjaer gave them a massive 5-1 lead at the break.

Arsenal were clearly given some stern words at the interval and they went close to getting a second goal, Pires, Vieira and Freddie Ljungberg all failing to convert chances. However, the decision for damage limitation managed to restrict United to just one more goal in the second 45 minutes when substitute Teddy Sheringham made it six of the best late on.

United would go on to eventually wrap up their 14th title that spring and they finished 10 points clear of the Gunners in the process, with the north Londoners again finishing runners-up for the third season on the trot.