Home On This Day On This Day: Baggies defeat spells end for Chelsea boss

On This Day: Baggies defeat spells end for Chelsea boss 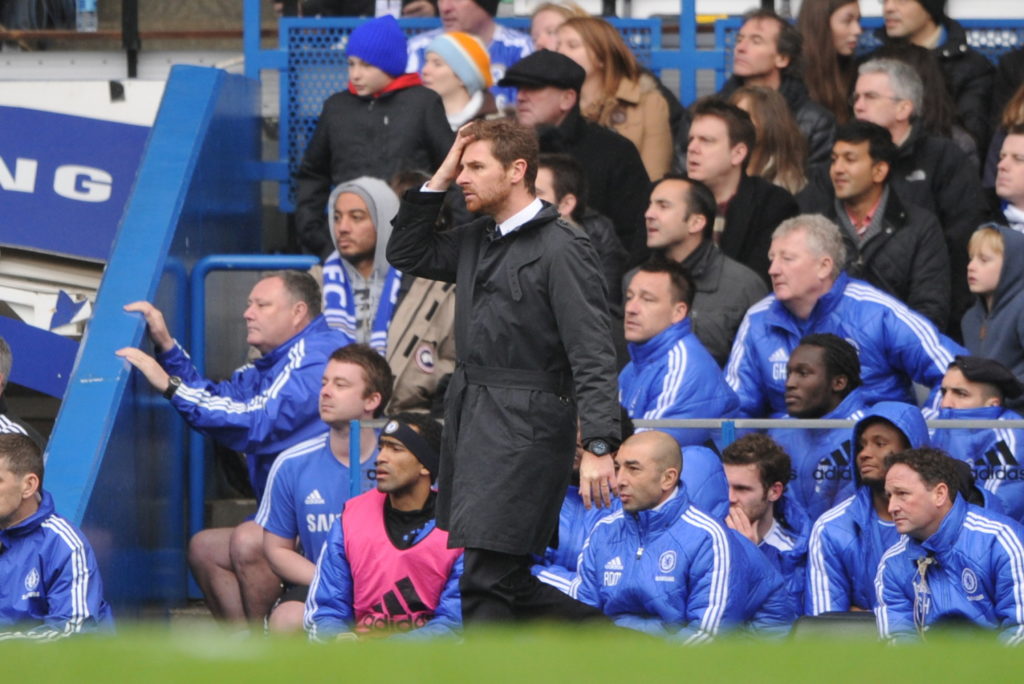 Gareth McAuley scored to hand West Brom a 1-0 win over Chelsea at the Hawthorns on this day in 2012.

Chelsea travelled to West Brom off the back of a much-needed 3-0 win at home to Bolton, sitting fifth in the Premier League and 17 points adrift of leaders Manchester City.

With just three wins from their previous 11 Premier League outings, Chelsea fans were hoping that victory over the Trotters would spark their campaign back into action.

They arrived at The Hawthorns looking to add to their 15 successive wins over the Baggies – a run which stretched back almost 30 years.

However, West Brom were in the ascendancy after earning back-to-back victories over Wolves and Sunderland, scoring nine goals over those two encounters, and not in the mood to roll over with the Blues in town.

The Baggies started positively and Petr Cech, who was busy over the course of the afternoon, had to stretch to deny James Morrison the chance to bag an early opener.

Both sides had chances in the opening 45, Michael Essien testing Ben Foster, but it remained goalless at the break.

Daniel Sturridge was handed a golden chance to put the visitors ahead in the second period as Chelsea broke with a 3-on-1 counter.

The former Liverpool man was played through by Juan Mata but appeared to lose focus at the vital moment when Baggies stopper Foster came rushing out of his box.

Albion were firmly on top for the final 30 minutes, forcing Cech into a string of fine saves as Morrison, Marc Antoine-Fortune and Youssouf Mulumbu fired towards goal.

Eight years ago today @G23mcauley scored a massive goal in front of the Smethwick End. 🗓🎯 pic.twitter.com/cggu1jgfCS

Roy Hodgson’s men held on for the win and further eased any minor concerns over relegation – pulling 13 points clear.

Chelsea’s top four hopes took a major blow and the board reacted by sacking Andre Villas-Boas just over eight months after his appointment.

Roberto Di Matteo was placed in charge on a temporary basis until the end of the term and stunningly led Chelsea to the Champions League title.