On This Day: United destroy Ipswich 9-0 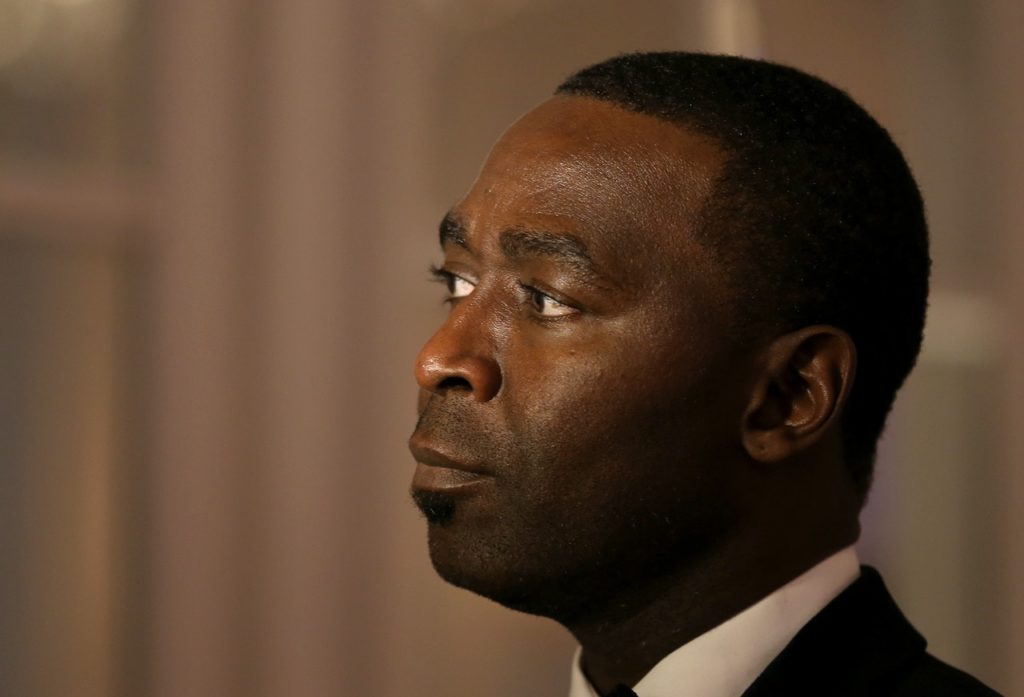 Manchester United's famous 9-0 Old Trafford victory over a hapless Ipswich Town side took place on this day in 1995.

In what remains a Premier League record win – although it has been equalled by Leicester City this season – United tore Town apart in a devastating attacking display.

Andy Cole became the first player to score five times in one Premier League game in the one-way demolition, while Mark Hughes grabbed a brace and Paul Ince and Roy Keane were also on target for Sir Alex Ferguson’s side, who were battling with Blackburn to be crowned champions again.

It’s one of the most talked-about hammerings dished out in the modern era after the ruthless Red Devils wiped the floor with Ipswich, who were struggling to stay afloat at the time in the top flight under George Burley.

Keane got the goals flowing after 16 minutes before Cole extended the lead with his first two of the afternoon to take it to 3-0 at the break.

At that point, a routine win looked on the cards for the defending champions although nobody would have predicted they would go on to score another six, as they totally outclassed their weary opponents in the second half.

Cole quickly completed his hat-trick before Hughes’ double in the space of five minutes made it 6-0 with the clock ticking on to the hour mark. Cole was at it again to further embarrass Town before Ince got his name on the scoresheet with 17 minutes left.

At 8-0, the United fans were craving two more goals to bag a double-figures success, but the players could only manage one more – Cole again the man to deliver with a minute left to round off the massive victory.

The result gave United their biggest league win in 103 years, matching the nine-goal margin of victory they managed in a 10–1 win against Wolves way back in 1892.

The hammering kept them three points behind Blackburn in the table after they beat Aston Villa by only 1-0 on the same day.

Rovers would go on to win the title on a dramatic final day. They lost at Liverpool although United failed to take advantage. Needing a win to be champions, they could only draw at West Ham.

Town’s campaign was one to forget for their fans as they were relegated along with Leicester, Norwich and Crystal Palace.