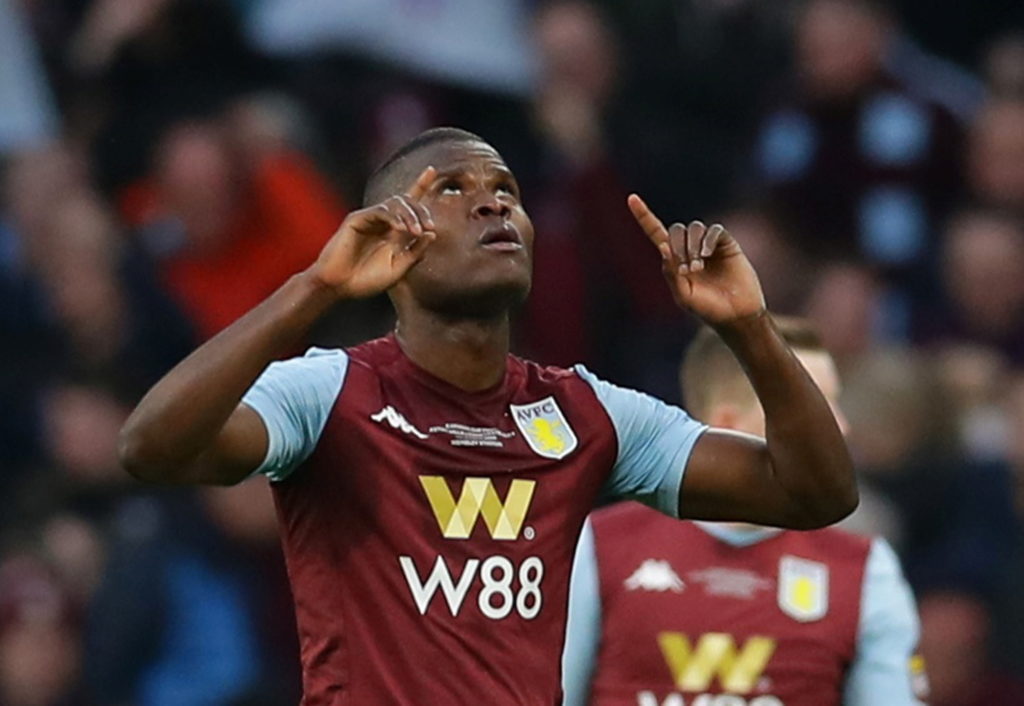 With the resumption of the world’s favourite league delayed again, we cast an eye over three imports who carved their names into the Premier League annals.

The news breaking on Thursday that league action will not be returning until at least the end of April will have drawn a grimace and a shake of the head from many a football fan. On average, around 40,000 fans attend each Premier League encounter – an impressive figure, but nonetheless a tally still inferior to the crowds drawn in by the German Bundesliga.

But what sets the Premier League apart is its pulling power. No domestic competition receives worldwide coverage on the same scale, a fact owing in no small part to the exploits of its international performers. Bars in Gabon are sent into frenzy at every Pierre-Emerick Aubameyang goal, as are living rooms in Cameroon at the sight of a perfectly-timed Joel Matip sliding challenge.

And so, in the absence of live action, let’s take a look at three stars who became – and remain – the first from their country to score in probably the most famous league on earth.

One of only two Belarussians to play in the Premier League (striker Sergei Kornilenko turned out six times for Blackpool in the 2010/11 season, but without scoring), Alexander Hleb had already started to make a name for himself before arriving on British shores, spending five years in Germany with Stuttgart.

Arsenal snapped up the attacking midfielder’s services in summer 2005, with a fee that would rise, with add-ons, to around 15million euros. The 24-year-old had impressed during his time with the Swabians, part of the unit that finished second in the Bundesliga in 2002/03 and recorded a win over Manchester United in the Champions League but, nevertheless, the hefty price tag for the era constituted a gamble on Arsene Wenger’s part.

And when the new acquisition picked up a knee injury on international duty just weeks after his Gunners debut, the punt looked as if it may have been misplaced. But Hleb soon repaid his manager’s faith, putting in three seasons’ hard work in north London to earn himself a move to Barcelona in 2008.

He would later return to the Premier League with Birmingham City, netting eight goals in all.

A goal on his league debut wrote Aston Villa’s 27-year-old striker Mbwana ‘Ally’ Samatta into the history books, although as the first of his countrymen to ever feature in England’s premier competition, his place in Tanzanian sporting stardom was already assured.

His header in the League Cup final was not enough to spark a comeback as Villa were beaten 2-1 by Manchester City, but it did elevate Samatta’s already God-like status even higher, seeing him become – you guessed it – the first Tanzanian to score at Wembley.

But the fame of latter two goalscorers pales in comparison when it comes to the stardom of our third and final import.

Joining a battling Manchester City for the final games of the 1997-98 Second Division, it is unlikely that Hamilton-born forward Shaun Goater would have imagined himself as the hero of a Premier League side – especially when City were relegated to the third tier just a few weeks later.

But the tide turned in Moss Side following the Bermudan’s arrival from Bristol City and his first full campaign saw him net a club-high 21 goals as City secured passage back to the second flight. Another 29 goals the following year saw the Citizens rejoin the big time and so impressive was Goater that season that he was duly awarded the freedom of his homeland with June 21 declared as Shaun Goater Day. Beat that.

A now tiring Goater, into his 30s and dogged by injury, still managed to net 13 times on the big stage.

Perhaps compatriot Nahki Wells can secure himself his own special day if he can lead Bristol City to the top flight?