Cahill and co show free transfers are worth a gamble 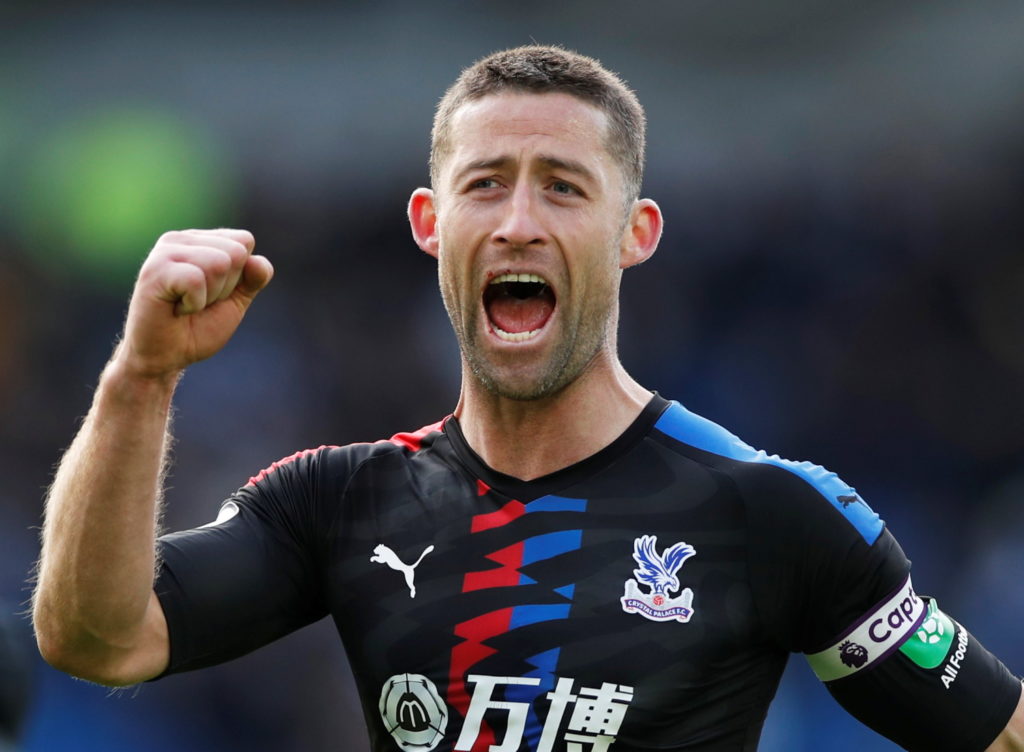 Everyone loves a bargain and the top teams are already looking towards any potential free transfers they can bring in over the summer.

We have already covered our XI to look for this time around in the market so why don’t we have a brief saunter down memory lane to praise some of those who made moves last year.

A fading force they said of Cahill after losing his place with first England and then Chelsea and with no new deal agreed at Stamford Bridge, the defender was on the market.

He didn’t have to wait long though, and former Three Lions’ mentor Roy Hodgson snapped him up on a two-year deal to add further experience to what has become the oldest average XI in the league.

Making your debut in a 2-1 win at Manchester United is not a bad way to make your first impression and he has continued to impress ever since.

Palace sit 11th in the table but have the sixth best defensive record in the Premier League and their success has had plenty to do with Cahill’s 20 appearances, many as captain.

After a season on the bench at West Ham behind Lukasz Fabianski, Adrian may have been uncertain as to his next move.

Fortunately for him, Liverpool were looking for an understudy to Alisson Becker and while he would have accepted being on the bench, the chance to pick up medals would cancel out any frustration regarding a lack of playing time.

That has not been the case though, making his debut on the opening night of the new Premier League season when Alisson came off injured after 39 minutes of the 4-1 win over Norwich.

Adrian was between the sticks until December and has been relied upon.

While he has been criticised at times, most notably after the Champions League exit to Atletico Madrid, the 33-year-old has more than pulled his weight.

If you want an all-action midfielder, Herrera is your man. For years at Porto he was linked with a move to the Premier League but it was Atletico who signed him up.

With Los Colchoneros known for their staunch defensive play, the Mexican has added something different in his 23 appearances.

An abductor injury has sidelined him in recent weeks but you feel that Diego Simeone is preparing him for a significant role alongside Thomas Partey, Koke and Saul Niguez in his midfield.

Finally to a Champions League winner and Ribery’s move to Florence has proved a success, despite injury issues.

As a tricky winger, the Frenchman had found himself the target of some agricultural defending over the years at Bayern Munich and his body has undoubtedly creaked.

Ribery hit the headlines after receiving a three-match ban for pushing an official, while ankle surgery has prevented him playing this year.

Even so, the 36-year-old has been praised for his impact at the Viola, with CEO Joe Barone saying he has “brought something extra” at the Stadio Artemio Franchi.