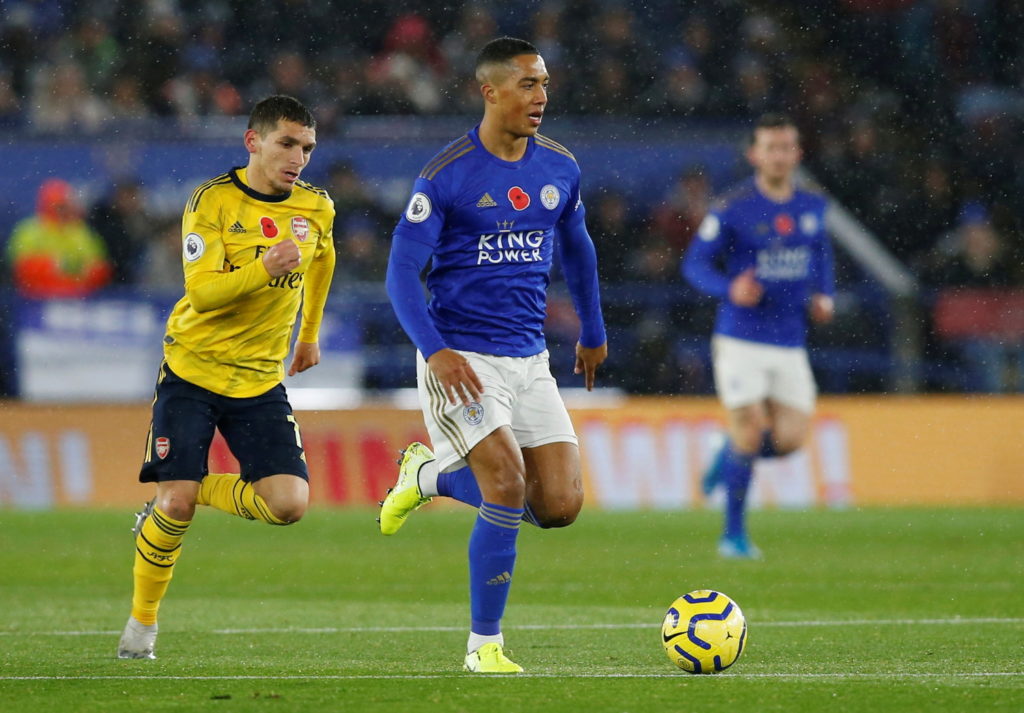 The agent of Arsenal star Lucas Torreira has revealed that the player is unhappy that Unai Emery has changed his role in the team this season.

The 23-year-old Uruguay international joined the Gunners from Italian side Sampdoria in a deal worth around £26million in summer 2018.

And the combative midfielder gradually became a key man in Emery’s plans last term as he made 50 appearances in all competitions, including 34 in the Premier League, and scoring twice.

However, Torreira’s hopes of building on his debut campaign at the Emirates Stadium have suffered a setback this term as he has been restricted to just four starts, scoring once.

The former Pescara man has made 12 appearances overall, but he has become disillusioned as Emery has opted to play Granit Xhaka and Matteo Guendouzi in the holding roles, while Real Madrid loanee Dani Ceballos.

Torreira has managed to start the last to league games against Wolves and Leicester respectively, because of Xhaka’s recent fall-out with the fans, which subsequently led to him being stripped of the captaincy and left out of the squad.

However, while he is edging his way back into the fold at the expense of Xhaka, Torreira’s agent, Raffaele Bentancur, claims he is frustrated at being asked to play in a more attacking position.

He told Radio Marte: “Torreira is happy at Arsenal, although the change in role has not made him happy.”

Arsenal edged out Italian side Napoli for his signature and reports claim they are keeping tabs on his situation with a view to making a bid to take him back to Serie A in the January transfer window.

Bentancur said “anything is possible” with regards to a move, but he feels that Arsenal would prefer to keep Torreira in north London.

And, while he insisted the player wanted a move to England because he felt the style of play was more suited to him, Bentancur claimed that Torreira felt bad about not joining Napoli.

He added: “Why? Because he is Uruguayan, and because he wants to close his career at Boca Juniors, and Napoli is very similar in atmosphere to Boca.”