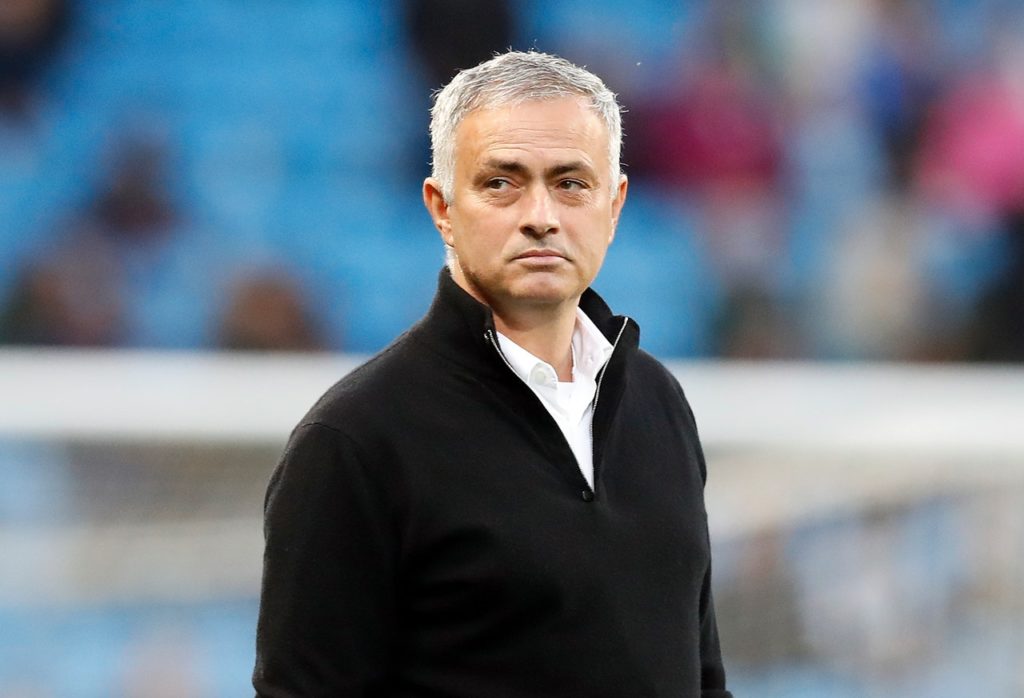 Former Arsenal striker Kevin Campbell says he wouldn't have Jose Mourinho "anywhere near the club" as the pressure builds on manager Unai Emery.

Emery took charge of Arsenal in May 2018, replacing Arsene Wenger, who left after 22 years at the helm, and there were positives to take from the Spaniard’s first season in England.

The Gunners finished fifth in the Premier League, just missing out to rivals Tottenham Hotspur by a point for the final Champions League place, before losing to Chelsea in the Europa League final.

However, despite spending a club-record £72million on Nicolas Pepe in the summer, the North London outfit have struggled to hit their stride this term and currently sit sixth in the table, 17 points adrift of table-toppers Liverpool.

It is fair to say not a great deal has changed under ex-Sevilla and Paris Saint-Germain boss Emery and he has a worse record than Wenger for the first 50 games in charge of the club.

Its right to say that Arsene Wenger had a better 50 game-record compared to Unai. What do you think?#WengerOrUnai #Arsenal pic.twitter.com/BDz3ZolZwf

With Arsenal failing to win any of their last five games in all competitions, Emery is under the pump to change things around quickly or he could become the second Premier League manager to be sacked this season, joining Watford’s Javi Gracia.

In terms of replacements, former Chelsea and Manchester United manager Mourinho has been linked with the Emirates position and there are claims he would take the job if offered.

However, Campbell, who scored 46 goals from 228 appearances for the Gunners, says he wouldn’t touch the Portuguese tactician and believes the appointment would be bad for the club.

He told AFTV: “There’s been a lot of rumours flying about, about a new manager coming in. There’s that ‘M’ word that I don’t even want to mention. Yeah, Mickey Mouse.