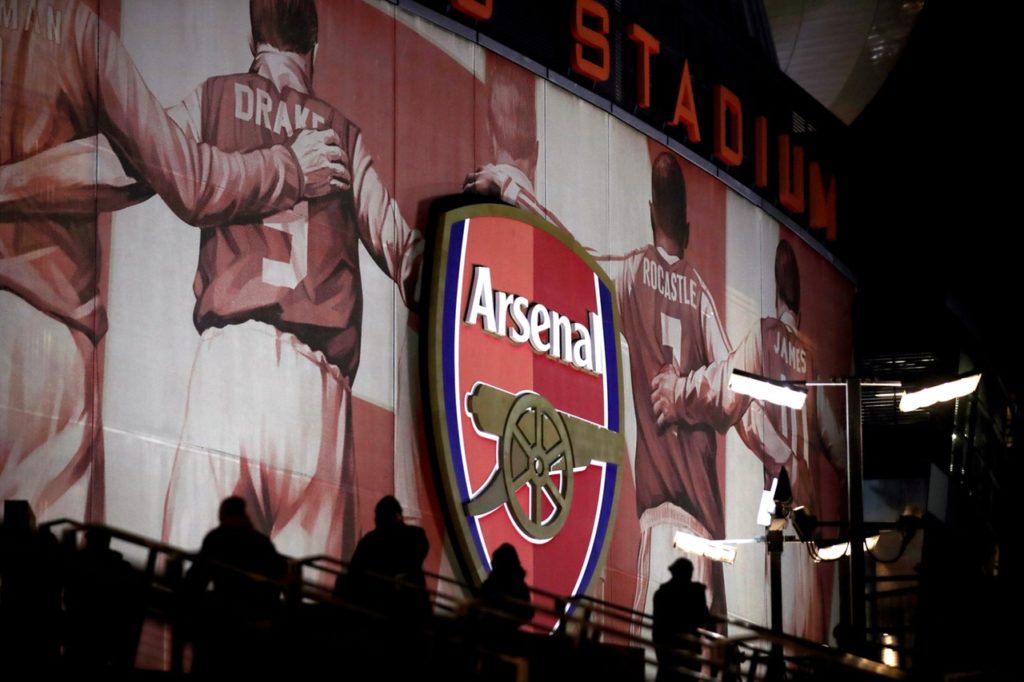 Arsenal and Everton have now joined Carlisle United teenager Jarrad Branthwaite's growing list of admirers after scouting him on Saturday.

Both the Gunners and the Toffees sent representatives to Morecambe’s Globe Arena for the League Two clash with Carlisle – and it seems Branthwaite was the reason for their trip.

BBC Cumbria Sport reported that the two Premier League clubs had scouts in attendance – as did the two Old Firm rivals Celtic and Rangers.

But it is old news that the Glasgow giants are tracking 17-year-old centre-back Branthwaite, who has also been reported to be a target for Newcastle United and Southampton.

Arsenal’s interest could be significant as the Gunners have made a habit of swooping for young defenders in the lower leagues, and even non-league circles in the past few years.

And only last month, the club and Manchester United were reported to be keeping tabs on 17-year-old goalkeeper Brad Young from Hartlepool United of the National League.

The Shields Gazette last week claimed Newcastle have first refusal on Branthwaite as a condition of Elias Sorensen’s loan move to the Cumbrians.

Celtic’s director of football Nick Hammond is reported to have made a personal visit to see the defender in action last month, an attempt to steal a march on their rivals.

Former Carlisle United boss Steven Pressley believes the £1million-rated central defender is more likely to end up in the English Premier League or Championship than in Scotland.

Pressley signed the 17-year-old on pro-forms at Carlisle after seeing just one game and believes Branthwaite, with the right development, could become a future England star.

He said: “I have been inundated with calls from a lot of top English clubs asking about him, that is the truth.

“There have been a lot of Premier League clubs and top Championship clubs who have been in touch. I haven’t spoken to Rangers or Celtic but I know there is a lot of interest south of the border.

“I am talking big, big clubs and I would expect there to be several bids from some top English clubs when the window re-opens.”