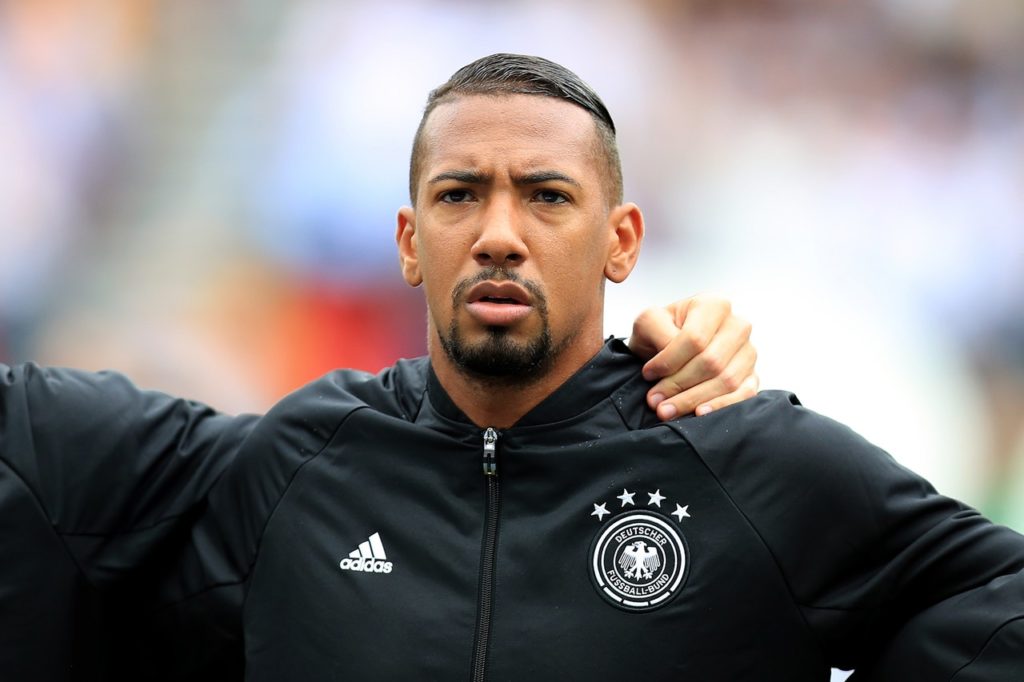 Arsenal remain interested in Bayern Munich's Jerome Boateng after obtaining all the information over the transfer fee, loan options and salary demands.

Sky Germany are reporting that the Gunners have made a number of enquiries about Boateng, who has struggled for regular action this term, managing just nine Bundesliga appearances.

Arsenal are actively looking to sign an experienced centre-back in January after being dealt the devastating news about Calum Chambers’ knee injury just as the winter transfer window opened this week.

Chambers’ injury was described as “significant” by new boss Mikel Arteta and, while he did not want to put a timescale on his recovery, he conceded “it is not looking good”.

Boateng, who has been with Bayern since 2011, has been linked with a number of European giants over the course of the season with Paris Saint-Germain and Juventus among those reported to have shown an interest in the 31-year-old World Cup winner.

Bayern Munich boss Hansi Flick did not rule out keeping hold of the veteran defender beyond the end of the January transfer window when he was asked about Boateng’s situation just after Christmas.

And, speaking from Bayern’s winter training camp in Doha, the coach refused to fuel speculation that the player could be leaving the Allianz Arena in the current transfer window.

“He has trained well during the winter break. I’m not worrying about if he’ll leave the club or not. I can’t imagine that at the moment.”

Although Sky Germany cannot confirm if Arsenal are set to make an offer to Bayern for Boateng, the conditions look more favourable for a move after Gunners officials decided the operation was achievable.

The question now is whether the Londoners have other defensive targets in mind that they must wait for, or else every day that they delay in making a move for Boateng is a day wasted during the transfer period.