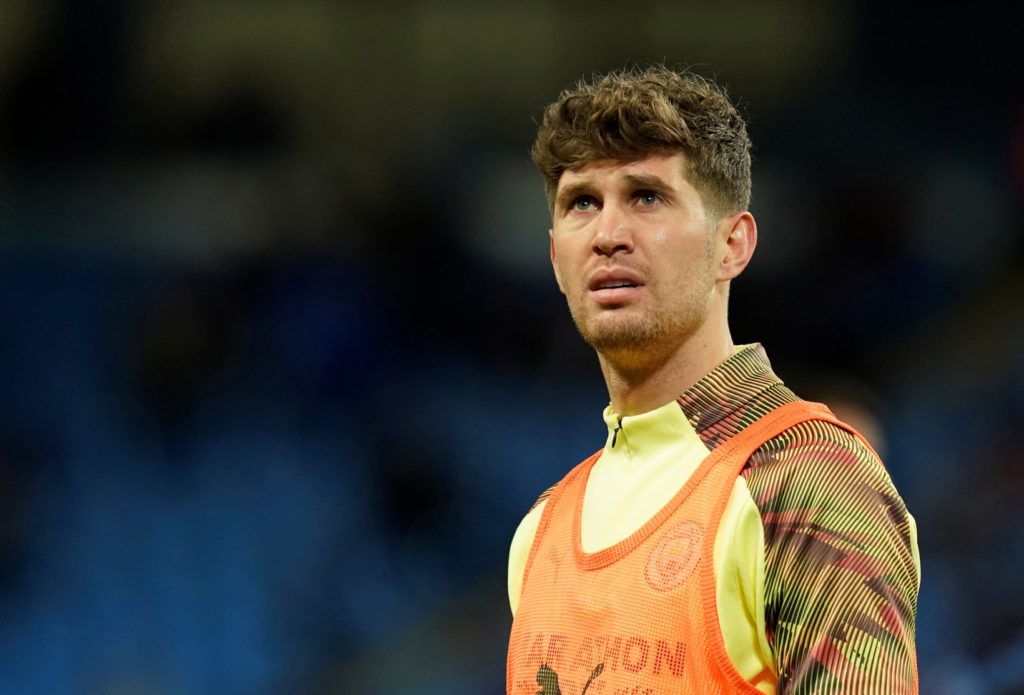 It seems John Stones will not be joining Arsenal this month but the defender must still convince Pep Guardiola he has a long-term future at Manchester City.

Stones was surprisingly linked with a move to the Gunners this week with reports suggesting new Arsenal boss Mikel Arteta – who worked closely with the centre-back when he was Guardiola’s assistant at City – was keen to bring him in to bolster his backline at the Emirates.

It goes down as one of the stranger transfer links of the month so far and was met with raised eyebrows from both City and Arsenal supporters, with both sets of fans struggling to envisage how a deal could be struck which would see Stones end up in north London.

John Stones has been linked with a shock January switch to Arsenal but is the Manchester City defender the player Mikel Arteta needs? @EsportsNath plugged him into the Gunners on @FootballManager to take a look. https://t.co/oYKq95zHyt

Arteta has now probably put an end to the rumours anyway after being asked if there was any truth he was interested in signing the former Barnsley and Everton man. The Spaniard made it clear he rates the 25-year-old highly but he is not pursuing Stones this month.

“No truth at all (in the reports), he said in his press conference. “John is a player that I really like and we followed him before we signed him when I was at City.

“I worked with him for many years and I know him well, and obviously when I look at centre-backs he has got many attributes that I like from one. But we are not interested in him.”

So there will be no swift reunion with Arteta but the fact Stones is even being held up as a possible transfer target highlights the uncertainty over his long-term future at City.

Guardiola still does not seem convinced by him and even though City have had well-documented problems at centre-back this season, Stones has only made nine Premier League starts. Injuries have played their part, of course, as Stones has been hampered by troublesome thigh injuries but he clearly has work to do to cement his place in Guardiola’s thinking.

At the start of the year, the City boss said Stones needed to get fit and stay fit in order to fulfill his undoubted potential, revealing a sense of frustration as he struggles to be available on a regular basis.

Guardiola was quoted as saying before the FA Cup win over Port Vale: “After two or three games he fell down and cannot play. We tried to help him. We tried to do the best for him since the first day three and a half years ago. We do everything for him.

“It is difficult to know the reason why. Sometimes you have a tough injury but in the case of John, I don’t know why he is not able to be a regular for a long period because he is a young player.”

Those comments prove the City boss’ lack of patience with a player who has only managed 123 appearances for City out of a possible 207 games since he joined in summer 2016 is wearing thin.

There are other whispers behind the scenes suggesting Guardiola wants to see his performance level improve when he does feature and cutting out costly errors is a must, with some pointing the finger at Stones, claiming he lacks focus and can sometimes coast through games.

If he can stay fit between now and May and proves his class at the back over that period he still has a chance of becoming the player City thought they were signing for £50million when they lured him from Everton but more injuries – or high-profile mistakes – may spell the end of his time with the champions.