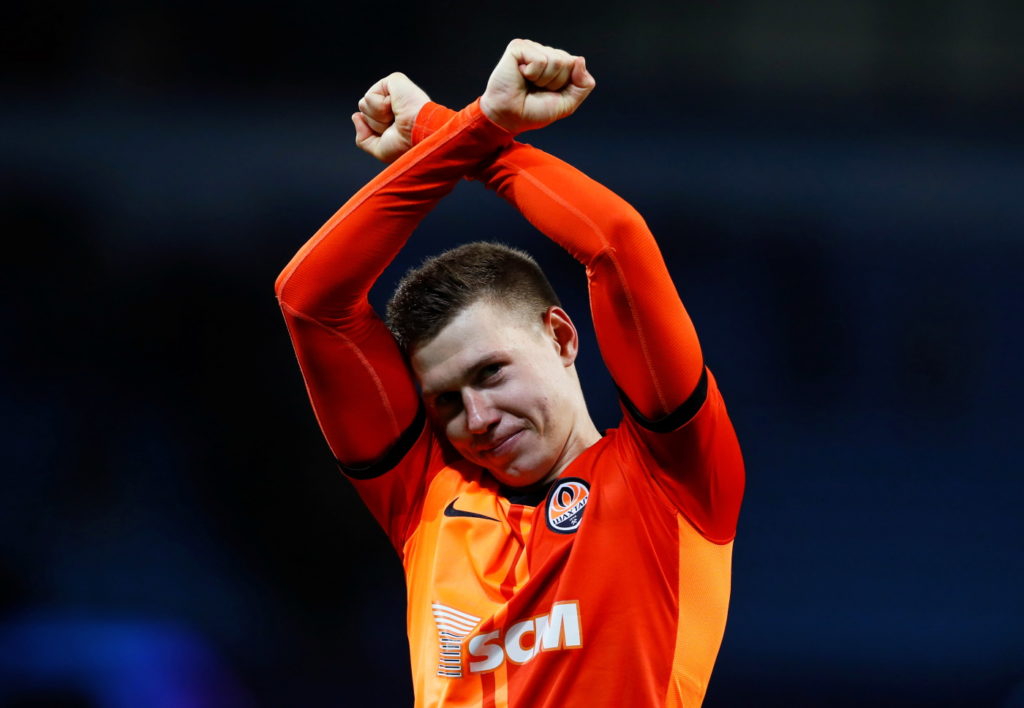 Signing at least one new defender appears to be Arsenal boss Mikel Arteta’s main priority before the January transfer window closes and Ukraine international Matviyenko is on his radar.

Matviyenko is a product of the Shakhtar academy and he made his debut for the Ukrainian Premier League champions back in 2015 and has since gone on to feature over 60 times for the club, including in all six of their Champions League group stage games this year.

Indeed, Manchester City, who have come up against Shakhtar and Matviyenko in each of the last two seasons have previously been linked with making a move for the 23-year-old.

Arteta was, of course, Pep Guardiola’s assistant at City and has seen Matviyenko first-hand, with the defender’s agent having now revealed that the Arsenal boss is keen to bring his client to the Emirates Stadium and talks have already taken place.

“Recently, my colleagues and I have been constantly in contact with representatives of the Arsenal, and have had meetings,” Matviyenko’s agent, Yuriy Danchenko, told Ukrainian media.

“The Gunners’ hierarchy have already contacted [Shakhtar], and we hope that these negotiations will succeed.”

Matviyenko is not the only defender that has been linked with Arsenal this month, with the Gunners having also reportedly shown an interest in Bayern Munich’s Jerome Boateng and Dayot Upamecano of RB Leipzig.

Arsenal’s need for defensive reinforcements has certainly grown over recent weeks, as Calum Chambers has been ruled out for the rest of the season after suffering anterior cruciate ligament damage in his left knee, while the likes of Kieran Tierney and Sead Kolasinac are also currently on the treatment table.

The Gunners also have short-term issues to deal with, as David Luiz is facing a ban following his sending off during Tuesday’s 2-2 draw at Chelsea, while Sokratis Papastathopoulos missed that match due to illness.